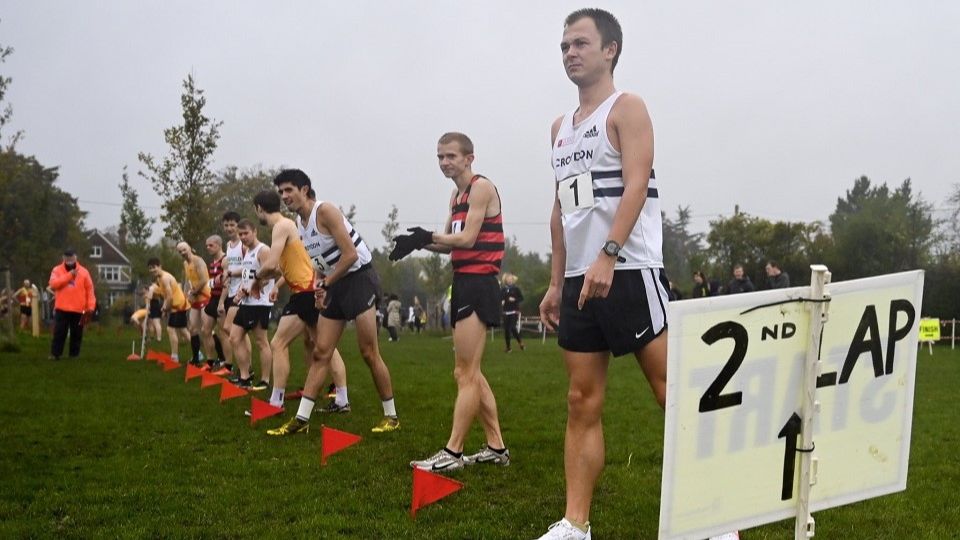 Croydon Harriers staged the only cross country races in England last weekend, on Saturday 24 October. Dubbed the 'Track & Race' competition, this was an England Athletics sanctioned test event that will be used as a pilot for a long-awaited resumption of the popular winter discipline.

Lloyd Park provided a spacious, COVID-secure environment, and the host club – Croydon Harriers in their 100th year – were assisted by neighbours Striders of Croydon and volunteers from competing teams. The event doubled up as the East Surrey XC League but entries were restricted to 150 adults and 100 young athletes.

Cross country running has proved more problematic to resume safely, due to the nature of competing in public parks and similar areas. As a result, most league events have been cancelled this year and question marks remain over championship races due early next year. Saturday’s event, therefore, will be used by England Athletics to guide them on what cross country racing may look like in the coming months.

COVID-secure measures included small groups of 10 runners on a start line, standing 2m apart. Start waves were held at 3-minute intervals and the course was also set to one lap to minimise contact.

Croydon’s Dom Nolan won the men’s race in 16:42 for a little over 5K. Hercules Wimbledon were the team victors. Herne Hill’s Steph McCall (19:09) won the women’s event to lead her club to success in the women’s team race.

After a successful event, race organiser Matthew Kiernan said: “It was an extremely proud moment for Croydon Harriers, in our 100th year, to host the test event for England Athletics. It was a great team effort from everyone at the club to make it happen, and we had some tremendous help from all the other clubs in the league. It was a great example of the athletics community coming together to produce something very special. Hopefully, this means there will be more cross-country events on a regular basis this season – the sport desperately needs them to happen. A massive thanks to Nichola Skedgel from England Athletics and Paula Hunt from Croydon Council for all their help and assistance”.

Image by Nigel Bramley for Croydon Harriers on Facebook