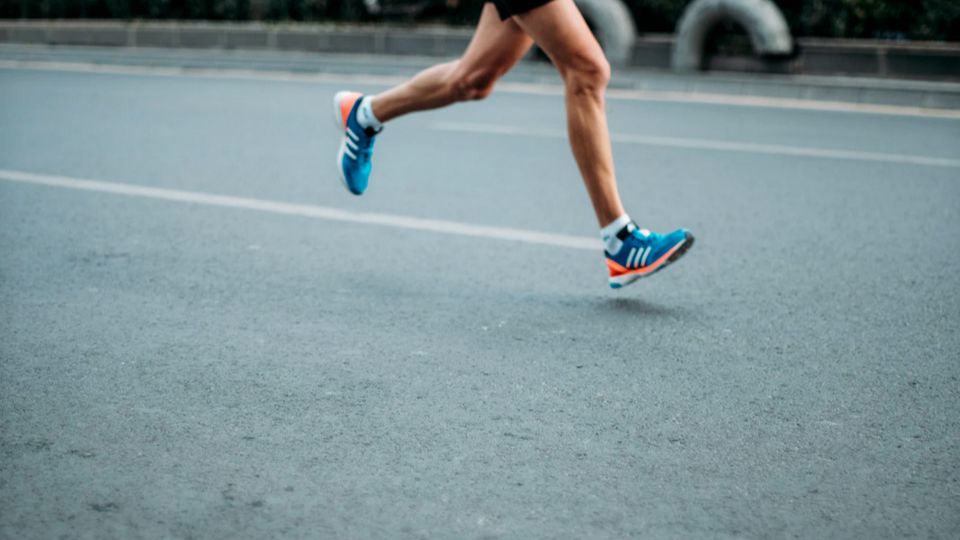 London Marathon still in the running despite Major demise

This week has seen the cancellation of both Berlin and New York marathons - the former after a staged retreat, the latter in the wake of one of the worst coronavirus outbreaks across the globe.

Despite these two announcements the Virgin London Marathon remains scheduled for Sunday 4 October and the next planned update on that situation is 28 July.

Writing in The Observer on 26 October 1979, after witnessing and competing in the New York City Marathon, Brasher senior said: “To believe this story, you must believe that the human race can be one joyous family working together, laughing together, achieving the impossible”.

It is that 'never give up in the face of adversity' spirit that underpins Hugh Brasher's message to prospective London competitors, who may still be reeling from the news that the 40th Great North Run, originally planned for 13 September, has also been cancelled for 2020.

Referencing the sad news of the Great North Run cancellation, announced on 15 June, Brasher firmly states: “There has been much speculation that this means the 2020 Virgin Money London Marathon will also be cancelled. However, it doesn’t."

The message on the Virgin Money London Marathon website pointed out there were still 15 weeks to plan and prepare and that all road races have their unique challenges and possible solutions. VMLM are coming up with “innovative ways to socially distance the event”, and discussing with partners to make detailed recommendations to the UK Government on how mass participation events can return.

As Brasher says: “On the usual timescale for our event, we are currently at the equivalent of the first week of January. That means there is still plenty of time to train and there is neither a need nor should there be a desire, to be at your peak fitness yet."

There is clearly still a long way to go – after all, it's a marathon, not a sprint – and if anyone can make it happen, Hugh Brasher can, concluding his message with these optimistic words: "While some may think what we are trying to do on Sunday 4 October is impossible, we will not give up hope. The 40th race should be a day that shows the best of humanity. A togetherness, a joy, and a celebration of everything we treasure. I look forward to that day”.

The full statement can be read at the VMLM website here