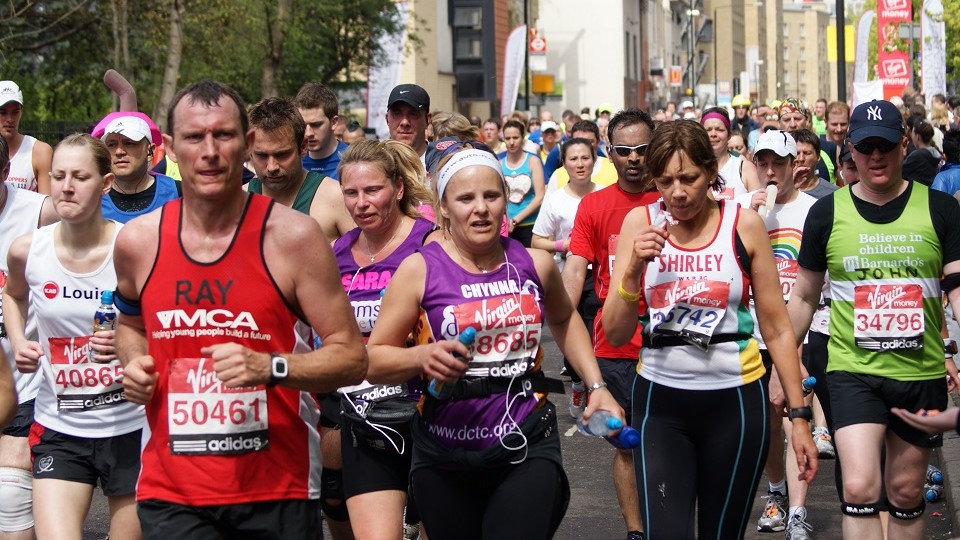 Marathon runners have to wait a while longer for normality

2022 will see the third autumn running of London's Marathon

As if to prove the 'new normal' maxim that we runners have become so familiar with London Marathon Events has confirmed that it will be 2023 before the world's greatest 26.2-mile foot race returns to its traditional Spring date.

In 2023, TCS London Marathon will spring back onto the calendar on Sunday 23rd April, when runners might feel as if the new normal is finally, well, normal!

Hugh Brasher, Event Director of London Marathon Events, explains the changes: “We are living in a hugely uncertain world – a world where different approaches to managing Covid-19 are being explored and executed. The London Marathon is an extraordinary and unique celebration of the family of humankind coming together".

"We believe that by moving the 2022 event to October we give ourselves the best chances of welcoming the world to the streets of London, enabling tens of millions to be raised for good causes and giving people the certainty that their hard work and training will allow them to experience the amazing crowds cheering them every step of the way, from Greenwich to Westminster".

Brasher paid tribute to the resilience and forbearance of the Mayor of London, the London boroughs the race passes through, Transport for London, The Royal Parks, BBC TV, and many other partners for their support, before stating: “For 39 years, the London Marathon has been a spring event and we will return to our traditional slot in the calendar in 2023 when the TCS London Marathon will take place on Sunday 23rd April.”

The 2021 Virgin Money London Marathon will take place on Sunday 3rd October in a hybrid format that will make it the world's largest marathon ever staged, with up to 50,000 runners on the traditional course from Greenwich to The Mall and a further 50,000 virtual participants completing 26.2 miles anywhere in the world between 00:00 – 23:59:59 BST.

The London Marathon was first held on 29th March 1981 and the millionth finisher crossed the line in 2016. More than £1 billion pounds has been raised for charity in the past 40 years.