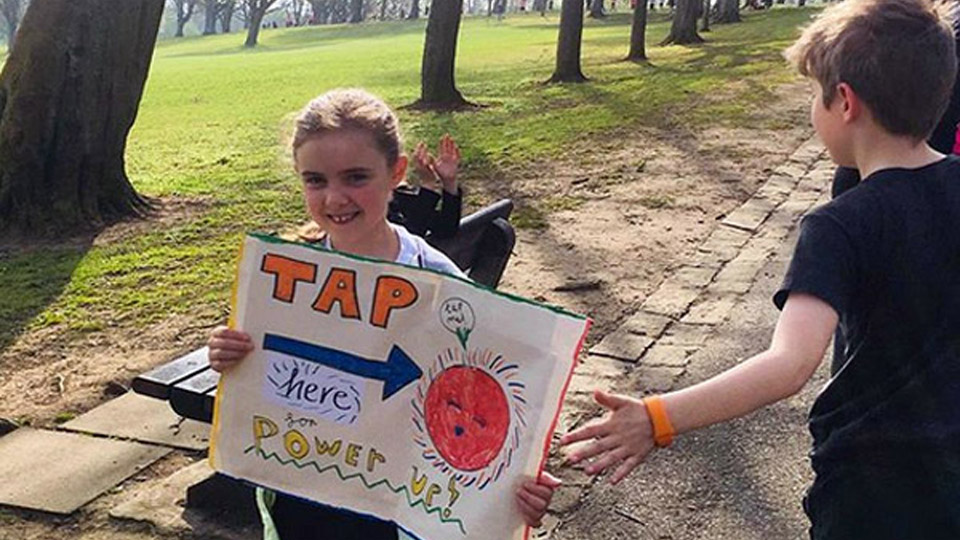 One of the most popular additions to the Scottish running calendar in 2019 was the Kirkcaldy Parks Half Marathon. Nearly 1,000 enjoyed the inaugural event on Sunday 25 August despite high temperatures that made the 13.1 miles a real test.

Following the disappointment of last year's cancellation the enthusiastic organising team is thinking on its feet and considering conditional plans for 2021. These plans include a possible 10k trail race if restrictions at the time mean it is not feasible to stage the half marathon.

Organisers are working hard to make the 2021 half marathon a reality and have sought to reassure runners, volunteers, stakeholders and sponsors that they will make every effort to stage the event in August.

However they recognise that Kirkcaldy Parks Half Marathon is a 'beast' and the costs involved in staging the event are considerable. They have said that a limitation on entrant numbers would make the event unfeasible.

To ensure they are considering all options at an early stage, the Kirkcaldy team are looking at an alternative plan – a 10k trail race in and around Beveridge Park and the surrounding countryside.

The initial public response to the proposal has been positive. Many runners continue to be hopeful that a full 13.1 mile race can be staged but a sizeable proportion have stated a preference for the  10k option.  However all are agreed that Kirkcaldy and the broader Fife region needs a high profile running event.

There has also been a change of name for the event which will now be known as Kirkcaldy Parks Running Festival . This will allow organisers to position individual races under a broader banner.

Dave Morton of the Kirkcaldy Parks Running Festival committee told runABC Scotland: "As we try to put 2020 behind us and move forward, we are spurred on by the success of the 2019 event and the whole committee is dedicated to putting on an equally, if not better experience for all involved. We have long term aspirations for the event as a whole and look to the wider community to invest and grow it together."