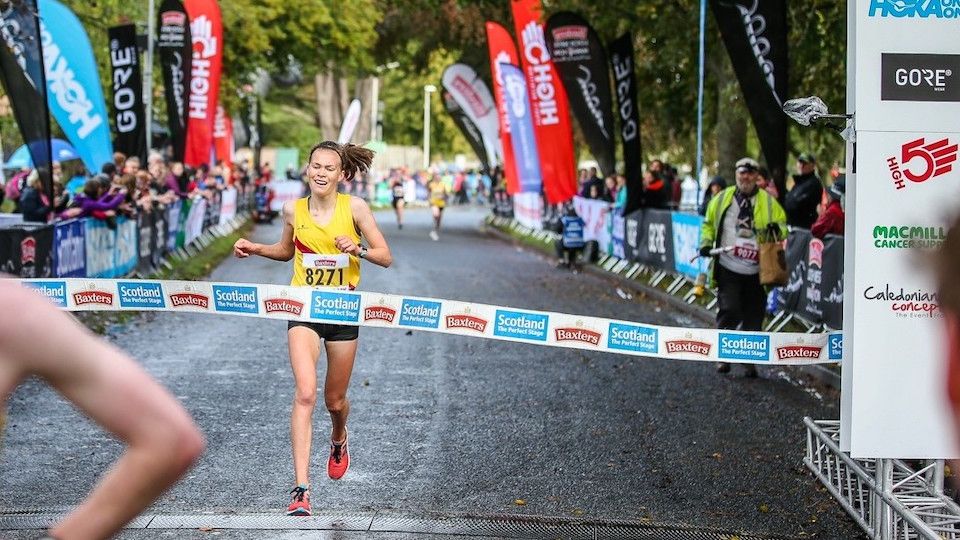 With less than 10 days to go until race day, GB under-20 international Megan Keith has been praising the Baxters River Ness 10K course which, she says, provides runners with an outstanding opportunity to post fast times.

The 10K, and an accompanying 5K, are part of the Baxters Loch Ness Marathon and Festival of Running, which takes place on Sunday, October 3.

Keith said: "The course is definitely a fast one. I haven't done too many 10Ks to make comparisons but it certainly produces quick times. I remember looking at my watch at the halfway point and realising that I'd got an unofficial best 5K time, so that shows just how quick the first part of the course can be."

"I live quite close to the route, so I know it well. It's a net downhill but it doesn't feel like a free ride as it's a little bumpy in places, but it’s a good one."

Keith was also full of praise for the festival itself. She added, “It's just a great event to be involved in. There's a fantastic atmosphere with the course going round the town and so many people coming out to watch.”

"I've run in the 5K a few times when I was younger, with my sister, but I wasn't taking it seriously. It was just fun to take part."

Since winning the River Ness 10K Keith has gone on to establish herself as one of the country's most promising young distance runners. This summer she won the British under-20 5000m track title and finished fourth at the European junior championships in Estonia.

The Inverness athlete is about to start studying for a sports science degree at Edinburgh University, but will return to her Inverness home for the Baxters race.

Baxters Loch Ness Marathon and Festival of Running event director Malcolm Sutherland is thrilled that athletes of Keith's calibre will be taking part next weekend.

He said: "We are privileged to have athletes like Megan supporting our races and it’s heartening to hear that she enjoyed taking part in the 5K when she was younger.”