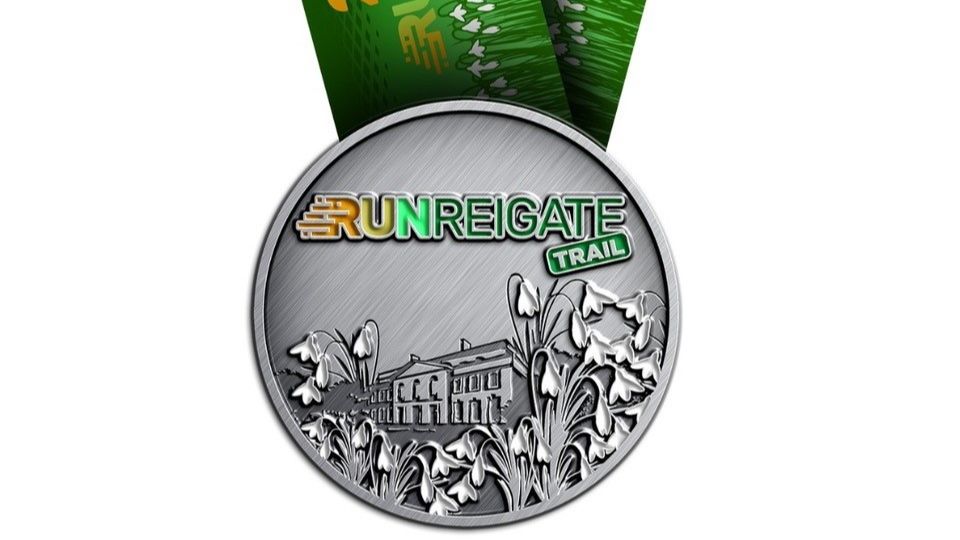 First ever Run Reigate Trail Run is a winner

The first-ever Run Reigate Trail Run event on Sunday (20 February) was slotted in neatly between Storm Eustice and Storm Franklin, with a sub-40 minute overall winning time for the 10K and 323 finishers in 1:28:46 – quite a debut.

The 600-acre Gatton Park, jointly managed by the National Trust and Gatton Park Trust, is famous for its landscape designed by Capability Brown between 1762 and 1766 and provided a scenic backdrop for Run Reigate Trail Run.

The concept was simple and so a 5K loop was planned and competitors could select one or two laps for their chosen distance – either in advance or on the day. The multi-terrain course included a stretch of the Pilgrims Way, part of the North Downs Way circular walk, and a stretch beside the Gatton Park lake.

Across all four races, there were 487 runners in action. Full results are available via runABC South's comprehensive race listing here.

The original Run Reigate, with its award-winning half marathon (twice voted the UK's best half marathon in the National Running Awards) plus 10K, 5K, and Kids Races returns on Sunday 18th September 2022 and entries are available now at the official website.