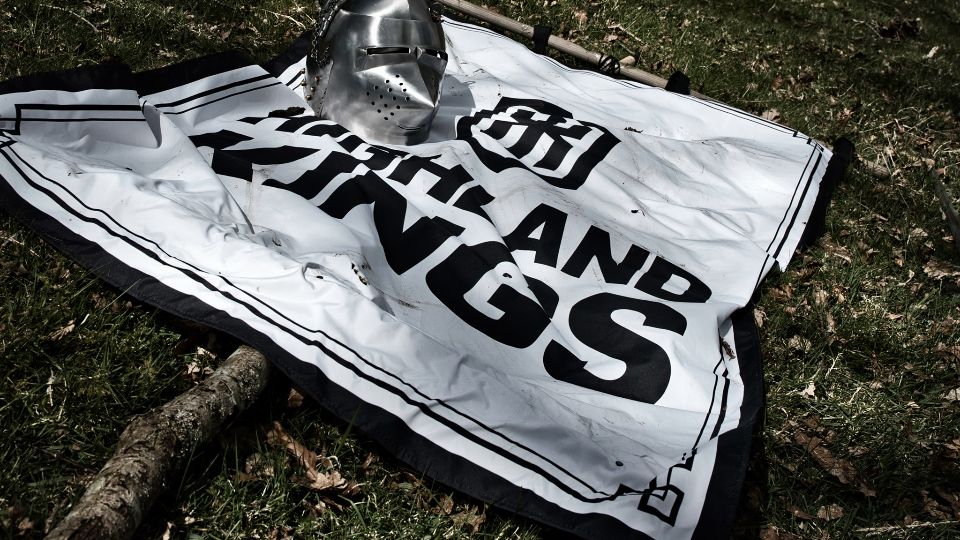 A ‘luxury’ ultra-distance race set for Scotland’s West Coast has drawn criticism from the running community – and not just for its ultra-high entry fee.

The ‘Highland Kings’ race will take its 40 competitors along a challenging 120-mile route from Dalness near Glencoe to Dougarie on the Isle of Arran next April.

But after paying an entry fee of £15,499, those ‘Highland Kings’ will not be eating cold pasta out of Tupperware, running through the night or enjoying the checkpoint support of bleary-eyed family and friends like the rest of us.

Instead, promised by the ex-Special Forces race organiser the chance to ‘race like warriors and recover like kings’, participants will enjoy meals cooked by Michelin-starred chefs and served by butlers. Runners’ evenings will be spent in luxury campsites and hydrotherapy pools instead of campervans, with adventurer Sir Ranulph Fiennes even set to drop by for dinner one night.

The ‘Highland Kings’ won’t be slumming it on the island ferries, either. They’ll experience an ‘adrenaline-filled fast rib insertion’ to the final leg of the route on the Isle of Arran rather than a weak tea and soggy sandwich on the CalMac. They’ll also benefit from an ‘unrivalled fully supported seven-month client journey’ to help them prepare for the race, including sweat-composition testing at their local university laboratory and Zoom calls with physiotherapists and psychologists.

Runners’ reactions to the event on social media have ranged from bemusement to anger. Some have expressed concern about the environmental impact of the ‘excess’ surrounding the event, while others have lambasted what they see as ‘further attempts to make our wild places the playground of the privileged’. One runner drew attention to the non-inclusive use of the word ‘kings’ in the name of the race, with another calling the attempt to mix luxury with adventure to ‘unleash the warrior spirit’ an ‘absolute joke’.

With the event aimed at 'professionals' with a sense of adventure 'who can afford it', but who also want an element of luxury off the beaten track, it is unlikely that scottishathletics members will be able to expect a £2 discount on the £15,499 entry fee.