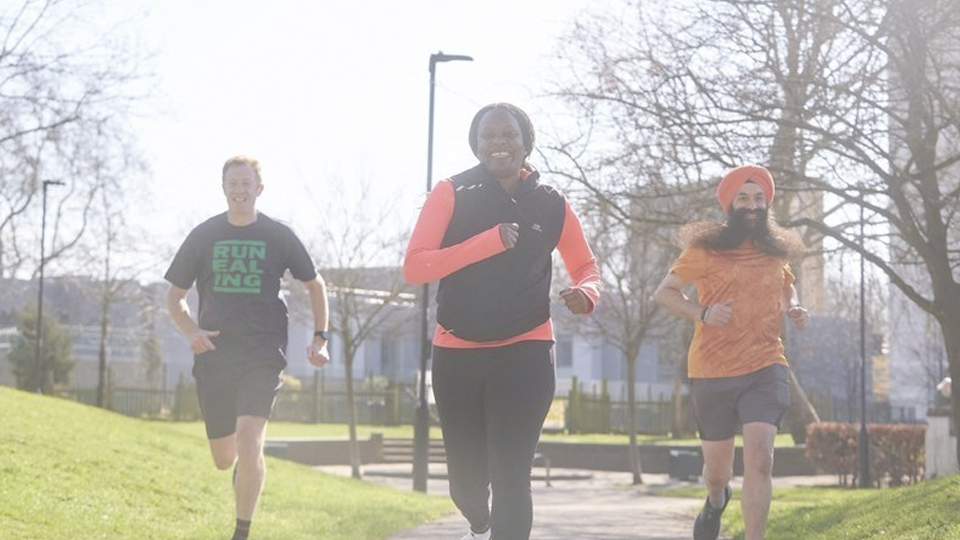 Give Running A Helping Hand

Sign a petition to include running in the Government's £2bn active travel plans and health referral programmes...

Four out of ten people say COVID has made their mental health worse and a report at the turn of the year by the Centre for Mental Health reported that an extra 10 million people in England alone would need extra mental health support.

Meanwhile according to the World Health Organisation, depression is the leading cause of disability and poor health worldwide, but on average only 3% of government health budgets is spent on mental-health.

In 2020 the cost of mental health support in England reached £120bn, and the Centre for Mental Health reports that Rishi Sunak has pledged £500m more to the NHS in 2021, which experts say is not enough. Meanwhile the country faces an obesity crisis, which calls for different approaches that make activity easier as part of our daily lives.

Concerned with these stark statistics, the Running Mayor for Manchester, Rowan Ardill, has set up a petition to include running in the Government's £2billion active travel plans and health referral programmes.

Rowan believes that running could have a hugely positive effect on the mental and physical health, happiness, clean air and social connectedness of the nation. He says: "I have experienced first hand the feelings of disconnect, isolation and loneliness, in my case as a result of starting to work from home.

"I consider myself one of the lucky ones to have discovered the simple act of running in enabling me to reconnect and improve my mental and physical health."

Despite the positives of running on both mental and physical health, the Government, alongside its Build Back Better plan for growth, has announced a £2bn active travel strategy, called Gear Change, in which the activity is not mentioned.

Rowan, from Ramsbottom, continues: "The UK’s 11m runners, a feature of all our towns and cities, remain invisible in policy and funding. I believe this is a big mistake and a missed opportunity."

"The UK has among the highest rates of antidepressant use in Europe, and it’s time to give more priority to complementary solutions."

As founder and Chair of Ramsbottom Running Club and Health & Wellbeing Projects Manager for parkrun, Rowan certainly knows what he's talking about, if you agree with him then head to change.org to sign the petition.