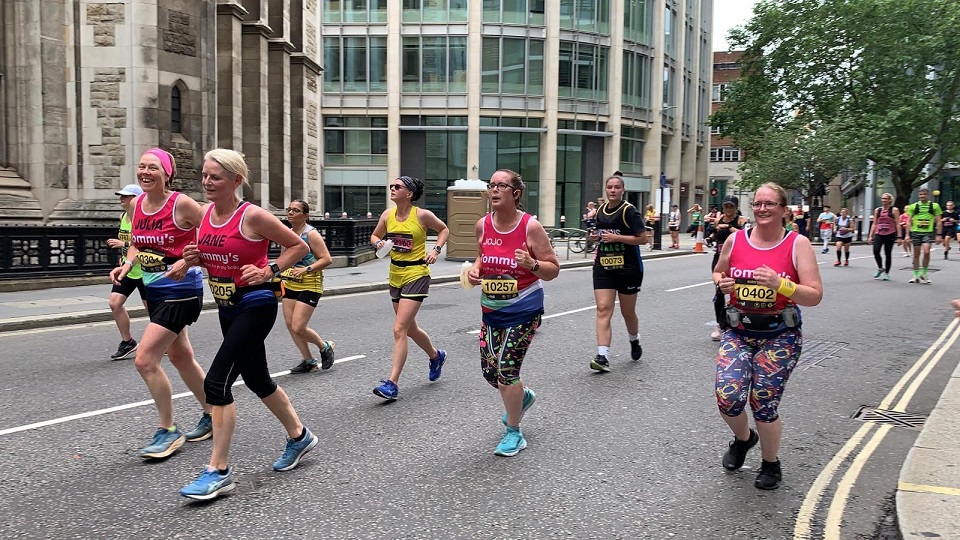 Nearly 11,000 made their mark in London Landmarks

Delighted finishers flowed across the finish line for more than three hours at the third London Landmarks Half Marathon (LLHM) on Sunday 1st August, postponed from its usual March date due to the pandemic after the 2020 race had been cancelled for the same reason.

It was an emotional morning in the capital as 10,942 finishers were recorded in 4:14:59. The theme this year was an appropriate one: to celebrate, commemorate and reflect upon the landmark moments of 2020 and 2021 and how we came together as a nation to help each other through the pandemic.

This not-for-profit race set out to remember and pay tribute to everyone from the heroic key workers, through homeschooling and PE with Joe Wicks, to all those unseen but vital acts of kindness between neighbours that enabled us to make it through a time like no other.

Course highlights included the Memory Mile, a section dedicated to running in memory of loved ones who passed away during the pandemic, many of whom we were unable to pay tribute to at the time.

In contrast, the Rave Tunnel was a blast with adrenalin-raising high energy music pumping out and dancers reminding us of another aspect of 'normal life' we have missed over the past 18 months.

LLHM is also a serious race with some rapid runners at the front and the top three men this year were Londoner Nick Harris-Fry (Orion Harriers, 1:11:54), Stuart Spencer (Fitmums & Friends, 1:12:36) and Sam Norris (Southend, 1:12:41 PB) - a huge improvement of nearly 11 minutes for the lightly-raced Essex under-23 man.

LLHM is organised by baby charity Tommy's and the promoters hope that a further £6 million will be donated to 200+ charities following Sunday's race to take the total raised since 2018 close to £20million.