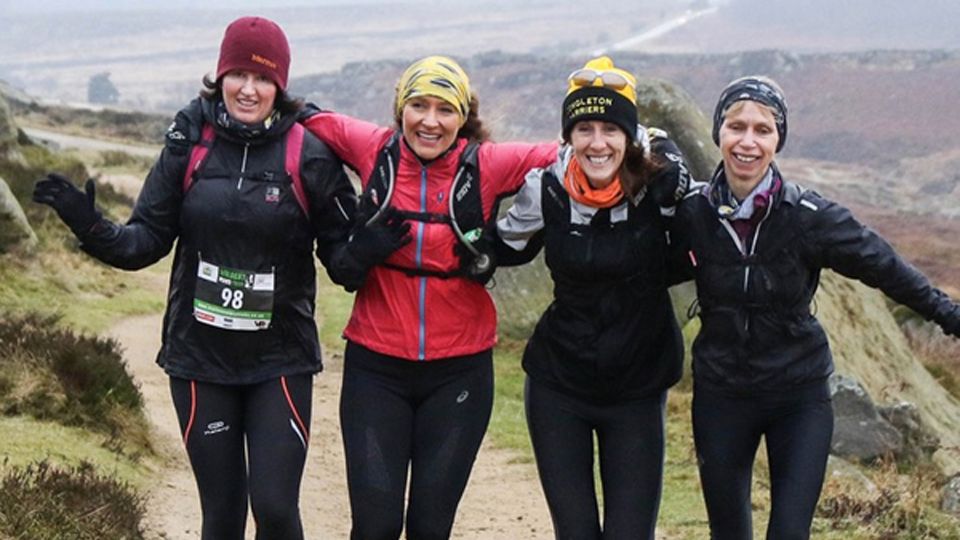 Organiser hopes to become 'number one provider of ultras in Scotland'

Entries have opened for the first of two new ultra distance races offered by Wee Run Events in 2021.

The Angus Coastal Ultra, an 80-mile challenge from Dundee to Aberdeen, will debut over the weekend of 26/27 June. Runners can take on the full distance – from Dundee’s Discovery Point to the new eco-friendly, community-led development at the Granite City’s Torry Battery – in one day, or split the challenge into two 40-mile segments and camp overnight in Montrose.

Nic Crossley of Wee Run Events told runABC online that planning for the event, which was due to be held this year, started with a brainstorming session.  She said, ‘Ben [Finch, her partner at Wee Run Events] and I asked ourselves,  ‘Is there an ultra that goes from X to Y?’

The pair’s process of location elimination first saw them touch on the idea of a race from Inverness to Aberdeen. Further discussion saw those ideas turn further south, to a route from Aberdeen to Dundee. In time, that idea, too, was turned on its head after consultations with councils and some work on logistics. The route was duly reversed and the Angus Coastal Ultra, from Dundee to Aberdeen, was born.

Crossley promises to deliver a great event, on a stunning route offering runners a mix of ‘tarmac, cliff tops, gravel, sand, pebbles, everything’. She added: "Our goal is to be the number one provider of ultras in Scotland. We don’t want this event to be a one-off."

Helping them work towards that ambitious goal will be the second of their two new long-distance events, the Drovers’ Ultra.

As runABC Scotland online understands this event to be more of Finch’s ‘race baby’ than Crossley’s, learning that the race starts with a ‘significant climb’ is likely to be an understatement.

The Drovers' Ultra, currently scheduled for May 2021, will start at the Glen Turret distillery in Crieff and give runners the choice of several different long distance routes towards Loch Tay.

While the exact routes and distances are to be confirmed, Finch says: "There are some beautiful bits to the south of the area that aren’t well trodden."

Although no one can say what, if any, coronavirus restrictions will be in place next year, Finch hopes that he’ll be able to expand on the drovers’ theme across the event, including offering runners a traditional drover’s breakfast of porridge with whiskey.

More information about the Drovers’ Ultra will be released with the launch of the website on 19 January. Entries will open shortly after, but as Finch reassures us, their ‘Hamish the Highland Coo medals are designed, and ready to go’.