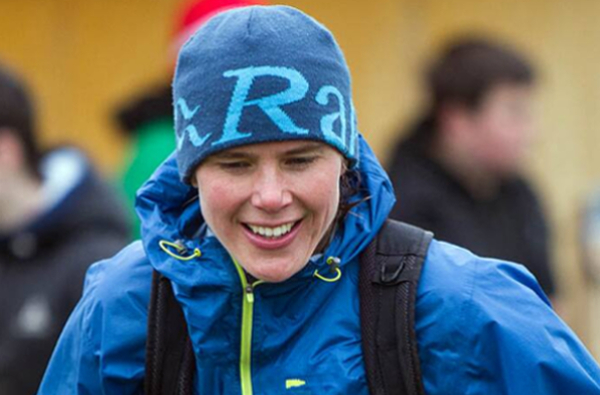 Endurance women doing it for themselves

Jasmin Paris’s record breaking feat at the Montane Spine was another example of how female athletes continue to push the boundaries in endurance sport (writes Jane Holt). This begs the question of whether women are better suited to extreme races such as The Spine and will they outperform men in this and other similar events.

The winner of the brutal 268-mile race is in good company, joining outstanding athletes such as ‘Marvellous’ Mimi Anderson, Lizzy Hawker, Nicky Spinks, Shelli Gordon to name but a few who have redefined boundaries. They have shown that women have the physical and mental toughness to succeed in endurance events while challenging stereotypes about the fairer sex. In fact, the tougher the race the better as female runners take part in 100-milers and further, multi-stage events and races that involve extremes of heat (Badwater) or cold (Yukon Arctic Ultra).

Overseas there are athletes such as Camille Herron from the USA who holds several world records at ultra distance including running 162 miles on a track within 24 hours.

This ability to withstand pain (childbirth may be a factor!) while dealing with fatigue, niggles, the weather etc along with a hefty dose of stubbornness contribute to women’s success in endurance events. As regards the question of whether they will beat men that has already happened at this year’s Spine Race. Men are generally bigger, stronger and faster as can be seen in races over shorter distance but the gap is closing between the sexes in ultramarathons particularly those over 100 miles.

These women are positive role models, inspiring others to enter the sport who, whilst they might not break The Spine record, will have their own achievements to celebrate.