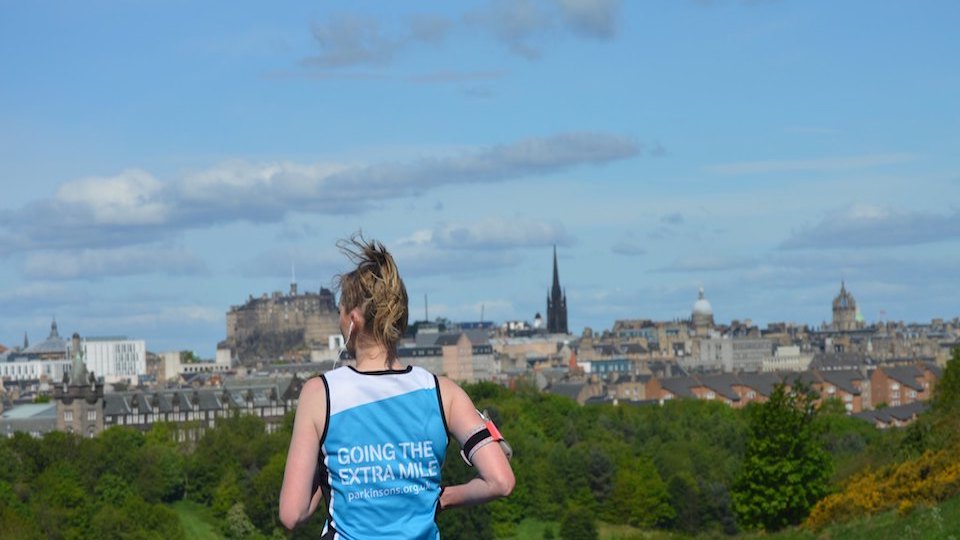 The organisers of Scotland’s biggest running event have just announced that they will be taking their event virtual for 2021. The virtual 2021 Edinburgh Marathon Festival will now be held over the same weekend as the ‘real life’ event was due to have been held: Saturday 29 and Sunday 30 May.

GSi Events broke the news to runners at the end of a week in which ‘announcements from the UK and Scottish Government this week have been a very welcome beam of light and hope’.

They said: “Although we believe that there is a possibility organised sport may be able to take place in May, we also understand that this is not guaranteed. We believe that to ask [runners] to wait weeks for that decision would be unfair, given the volume of training required, as well as any travel and accommodation arrangements that would need to be made.

“Given the information we have about the route map out of lockdown at this time, we know it is the right decision to make for everyone involved with the event.

Virtual EMF 2021 will include the marathon, half marathon, team relay, 5k and kids’ events.

Runners who entered the 2021 event and do not wish to take part in a virtual race have been given the option of deferring to 2022.

After nearly a year of seeing races scheduled and then postponed – often more than once – the words of one runner on social media sum up the thoughts of most of his fellow entrants: “Ultimately the right decision but can’t say I’m not gutted.”

The 2020 Edinburgh Marathon Festival was originally scheduled for 23 & 24 May and later postponed until 5 & 6 September. In June 2020 the event was transformed into a virtual challenge.

Despite the disappointment and difficulty of having to rework an event that attracts nearly 40,000 runners to the capital yet again, organisers are remaining positive: “As we take these small, steady steps towards summer, we are incredibly excited for the 29th & 30th May which promises to bring our running community together for this spectacular virtual event, marking the end of a long 15 months, and the beginning of better times ahead.”