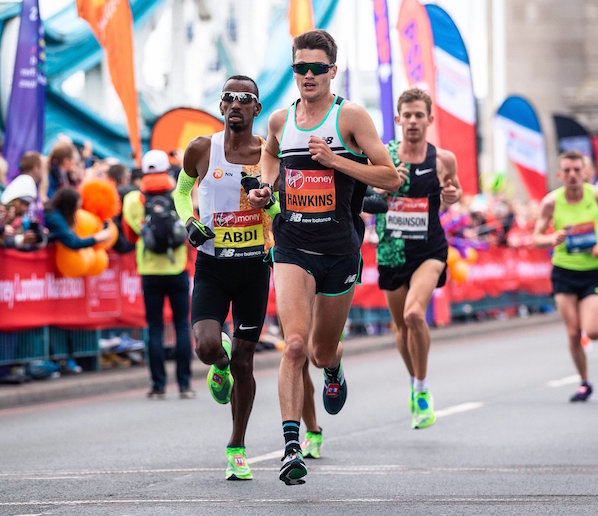 If Callum Hawkins made breaking (another) Scottish record a New Year’s Resolution, he didn’t wait too long into 2020 to do it.

The Scot, who has already been pre-selected by British Athletics to run the marathon at the 2020 Tokyo Olympics this summer, set a new national record for the 10k in Valencia at the weekend.

Hawkins crossed the line in 28.02, a time 11 seconds faster than the previous Scottish record set by Allister Hutton in 1984.

Now the fastest Scot ever over 10k on the road, Callum’s Valencia run has also made him the 10th fastest Britain to do the same.

In terms of the Valencia 10k itself, the Kilbarchan AAC athlete finished 10th, in a race full of fantastic performances, including the breaking of the world record itself. 20-year-old Rhonex Kipruto broke the tape in new world record time of 26.24.

The current world 10,000m bronze medallist from Kenya finished well ahead of his compatriot Benard Kimeli (27.12) and the Swiss Julien Wanders (27.13), who took second and third respectively.

Callum’s brother Derek, who also runs for Kilbarchan AAC, recorded a time of 29.26 in the same race.