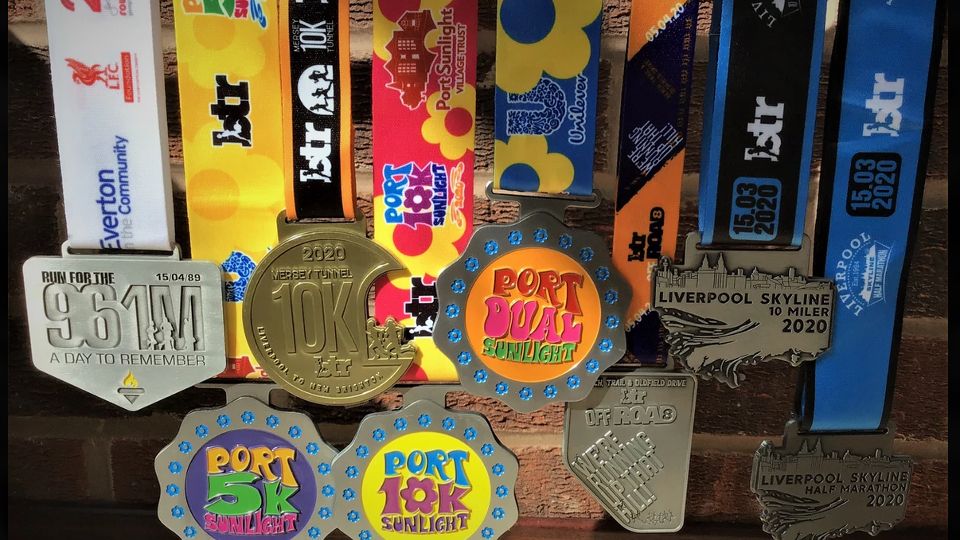 BTR Liverpool offers UK wide runners a chance to test themselves this summer in their multi-distance, virtual race series.

BTR Liverpool has devised a solution to the problem of a lack of races during this crisis. Their Virtual Race series will satisfy runners’ competitive needs during June, July and August and there are a range of distances to choose from.

The coronavirus outbreak and subsequent restrictions including a ban on mass gatherings stopped the race season in its tracks. However, the desire to run for a time and/or against others still remains which BTR fully understands hence their Virtual Race Series. Whilst it is organised in Merseyside it is open to runners from across the nation who pick their own route and receive a medal for doing so.

The seven distances are virtual versions of BTR’s highly popular races and include:

There are bonus T-shirts (whilst stocks last) in addition to medals for the 10 Miler and Half Marathon only.

Runners complete their chosen distance and submit their finish time to BTR Liverpool where they will be added to the leader board. They can see how they compare to others and these leader boards will be updated as and when. Their medal will be posted to them.

At noon on 31 August, the winners from each virtual race will be announced and trophies awarded for the first male and female.

For more details and how to enter, visit the BTR Liverpool website.