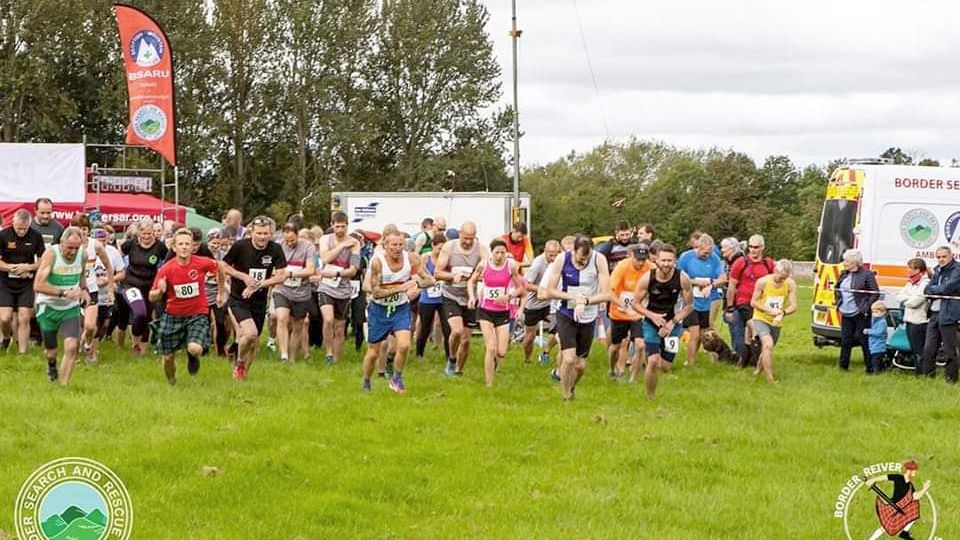 This Borders trail series promises a slice of roguish history with your race...

The Borders has a fine tradition of 'kilted scallywags' and 'hooded outlaws' stretching back centuries. Turn a sod on any Borders hillside, and up comes a spade-load of history, rich, dark and oozing with strife and lawlessness.

For several hundred years, the local industry was livestock theft and the Border Reivers - the rideouts that celebrate their legacy - have a cult status and a mystique that has travelled the globe. But that’s not where it ends.

The Berwickshire coast was a hotbed of smuggling in the 1700’s, with contraband wine, spirits and tea being landed ashore and hurriedly carried along the Smugglers Way, inland to local farms where it was stashed in preparation for sale to local customers or distributed further afield

Similarly, salmon poaching on the area's main waterways, the Tweed and the Teviot, has kept bailiffs and landowners busy for hundreds of years. But, this is not a history website I hear you say - what's all this got to do with the Scottish running scene? Well, there is a trail series that commemorates this rich and roguish history with three races each focussing on a separate brand of miscreant - the Borders Reiver Trail Series.

Organised by the Border Search and Rescue Unit (BSARU) to raise much needed funds for a new team base, the series will be held across their area of coverage and will include three events - the Poacher Run in Kelso (3 September), the Raider Run on the Cheviot Hills (spring 2023) and the Smuggler Run on the East Lothian Coast (summer 2023).

Up first, the Poacher Run takes advantage of the elevated route of the old Kelso railway line to give runners stunning views across the beautiful Borders countryside whilst settling in to a race pace. The Poachers will be safely home before runners reach the half way point at the Roxburgh Viaduct.

Organisers say of the route: "Be sure to take in the sweeping views of the River Teviot where they carried out their nefarious activities before you drop down to the Riverside for the homeward run."