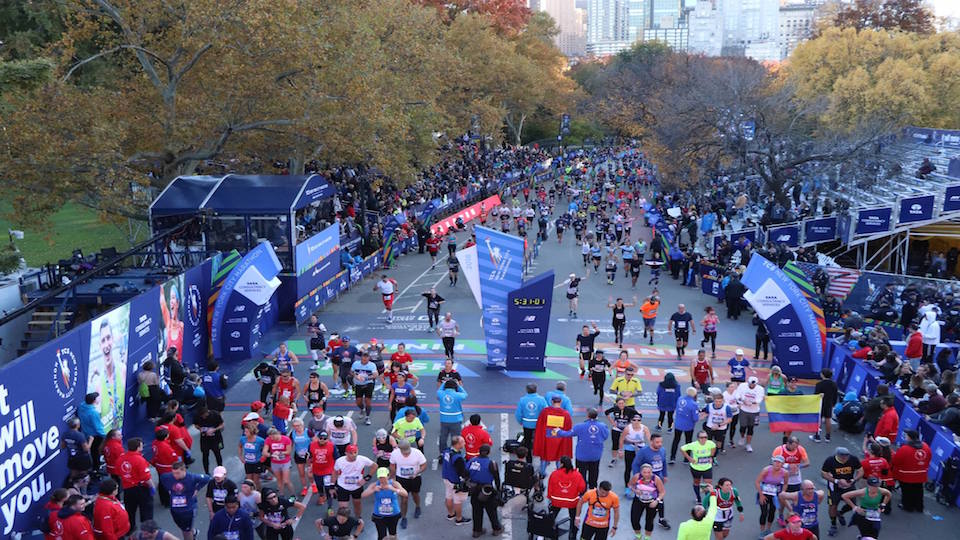 The organisers of both Berlin and New York marathons cancelled their events yesterday, citing the impossibility of holding their events safely in the midst of the current coronavirus crisis.

In their statement, the New York Road Runners, organisers of the world’s largest marathon, said:  "Due to coronavirus-related health and safety concerns for runners, spectators, volunteers, staff, and the many partners and communities that support the event, and in partnership with the Mayor’s Office of the City of New York, we made the difficult decision to cancel.

"While this decision weighs heavily on us, the health and well-being of our running community is of the utmost importance."

Berlin’s organisers took a slightly more light-hearted line with their cancellation notice, saying: "As hard as we have tried, it is currently not possible to organize the BMW BERLIN-MARATHON with its usual Berlin charm.

"Fun, joy, health and success are attributes that characterize the BMW BERLIN-MARATHON, but we are not able to guarantee all of this at the moment. Your health, as well as all of our health, is our first priority."

Wednesday’s cancellations means that just two of the six World Marathon Majors are left in the 2020 diary: Chicago, still on its original October date, and the 40th anniversary London Marathon, which is due to be run in October after its first-ever postponement.

Tokyo Marathon went ahead as an elite only event on its original date earlier this year, but Boston Marathon was postponed from April, then cancelled, for the first time in its history.

Whether the two remaining Majors go ahead remains to be seen. Last week, London’s organisers said they had not given up hope of holding the event in October and would make a further statement on 28 July.

The mood among runners, however, is not hopeful. Earlier this month the plug was pulled on the 50,000-strong Great North Run; last week another of the UK’s major marathons, Edinburgh, was cancelled after its own initial autumn postponement.

And where does that leave marathoners, desperate to train and test their mettle over the 26.2?  As Berlin’s organisers put it, “Patience is a much sought-after skill these days.”