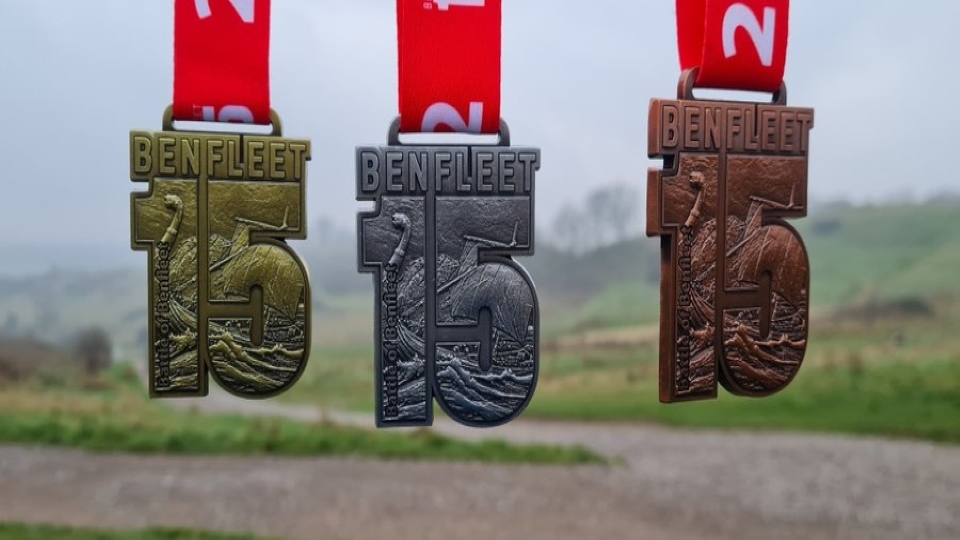 McGavock and Coleman star at Benfleet

The Benfleet 15 is a traditional club race, now with a 31-year history, after last year's race was cancelled due to the pandemic. The holy grail for competitors is to cover the testing 15 miles in 90 minutes and this has been achieved just 31 times in 31 years.

Not this year, though, as Russell McGavock (Army) swept to victory in 1:30:14 to miss that threshold by just 14 seconds. Defending champion Ram Osman (Colchester Harriers, 1:31:38) kept the Army athlete on manoeuvres to stay in front.

Multiple former champion Crispian Bloomfield (M40 Billericay Striders, 1:36:27) claimed the bronze medal position. Bloomfield last won this race in 2013 and is one of the event's most loyal supporters, with a best for the course of 1:26:05 back in 2008.

There were 621 finishers in 4:12:29 and 92 of those beat two hours on this tough route based in Hadleigh Country Park – home of the London 2012 Olympic Mountain Biking competition.

The course crosses Hadleigh Downs and includes scenic stretches beside the waters of Hadleigh Ray and the Canvey Island sea wall. Race management was a joint enterprise between Benfleet Running Club and Nice Work.

Bespoke colour-coded gold, silver, and bronze medals (pictured) are awarded to specific groups of finishers. The record attendance BC (before Covid) was 857 in 2020, so the 621 who completed the event this year represent a return to near-normal levels.