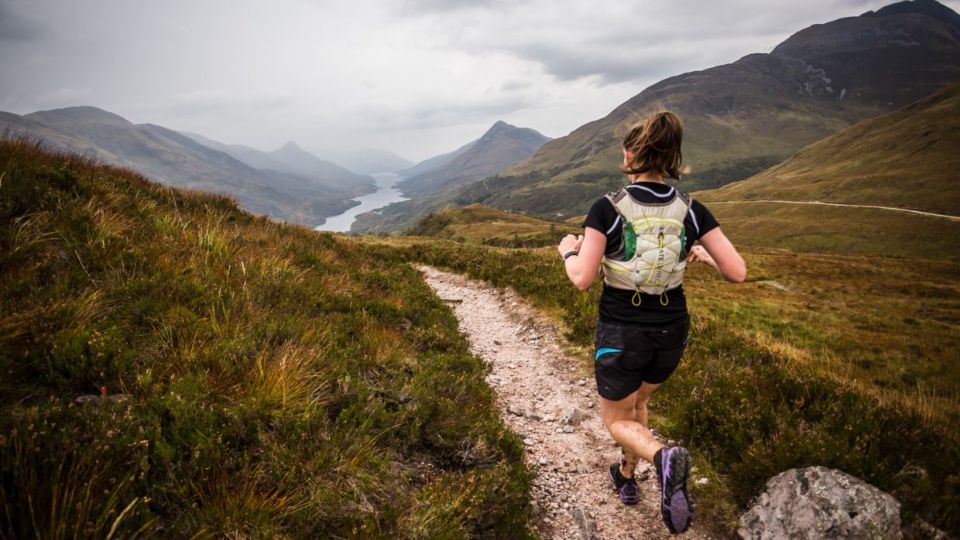 Everyone can reach for the sky at Salomon Skyline

Organisers Ourea Events have confirmed that Salomon Skyline Scotland, the UK’s biggest weekend of mountain running, will be returning to the heart of the Scottish Highlands later this year.

This year’s festival will be held over the weekend of 17–18 September 2022, again in a buzzing event village in the centre of Kinlochleven.

Organisers promise the event, focusing on Ben Nevis, the Mamores and Glen Coe, will again offer participants ‘excellent racing, superb trails and awesome adventures’, as well as the chance to watch the world’s top mountain runners in action.

Entries for most events will open at 10am on Wednesday, 9 February. However, entries to the premier event for experienced skyrunners, the Salomon Glen Coe Skyline, will open on Wednesday, 26 January and remain open until Tuesday, 1 February.  Successful applicants will have until Friday, 4 February to take up their place; unsuccessful applicants will have plenty of time to enter another event.

But Salomon Skyline isn’t just for international athletes and mountain goats. The event’s three lower level trail races – the Grey Mare’s 5K, the Loch Eilde Mor 10K and the Three Mealls 18K – will also be making their return, guaranteeing a race for everyone this September.

Organisers expect many of the races to fill up quickly and advise early entry to avoid disappointment.