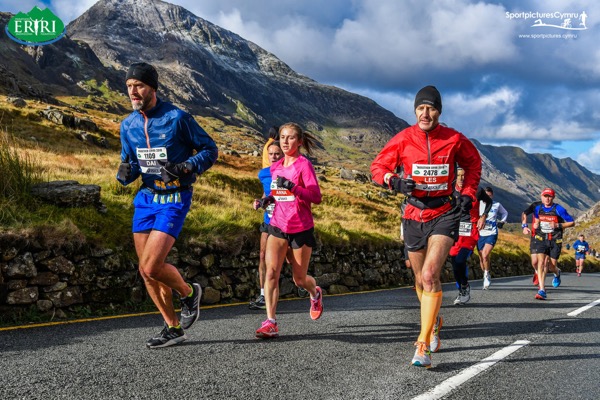 Ballot in place for Snowdonia 2020

As one of the fastest selling events in the UK, organisers of the Snowdonia Marathon Eryri have made the decision to introduce a ballot system for the first time in advance of the 2020 event.

Competition is fierce for the event: in previous years, the majority of the 3,000 allocation have been snapped up within half an hour of going life. As such, the entry procedure for next year’s race will be in the form of a ballot system, with applications opening on the first day of December.

Race co-ordinator Jane Lloyd takes charge of her 16th Marathon Eryri this October and explains the decision to embark on the new entry procedure: “We’re incredibly proud of what we offer to the running community through our event. Every year the event grows in stature, and the reputation we have for looking after our community of runners is very important to us

“However, one aspect that all us of on the organising team feel hasn’t been as good as it should be over the last few years is the way we take entries. In a way we are a victim of our own success. We experience huge demand for places at the race and the increase in popularity of on line entries has meant that this demand has grown enormously.

"Anecdotally we know that we could sell the 2,800 places three times over, that is the sort of traffic we have had trying to gain places on race entry day and we have failed to find a system that can cope with that. We honestly believe that offering a 7-day window for runners to submit their desire to run (between 1 December, 2019 at 9am until 7 December at midnight) offers the fairest possible system for entry for all.”

The event, staged for over three decades, is widely thought to be one of the most picturesque marathons in the UK. As well as being one of the most beautiful on the circuit, Snowdonia Marathon is one of the most brutally tough too and therefore appears high on the racing bucket list for many across the world.