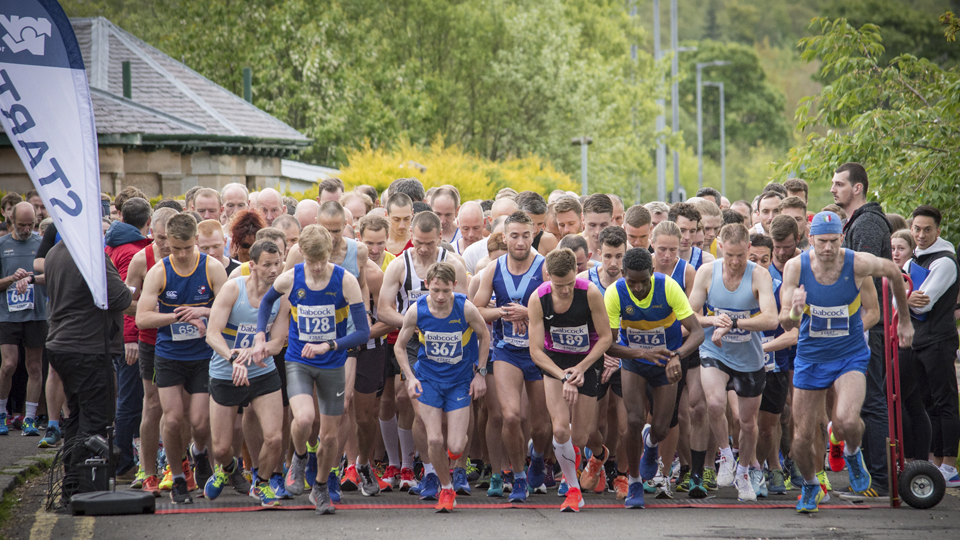 Athletes Ready To Battle In Helensburgh

The Babcock 10K Series kicks off this week in Helensburgh, but there's still time to be a part of the race action in Dumbarton and Glasgow Green...

The Babcock 10K Series has already attracted almost 2,200 runners ahead of its first race which is set to take place this Thursday (5 May) in Helensburgh, proving that this ever-popular West Coast series is well and truly back (and means business).

While some sign up for the triple, keen to prove themselves over a three week period, others have and will sign up for just one of the 10K events at this well-established series, we're talking 35 years here. It's obviously doing something right!

The Helensburgh race will take place entirely on closed roads for the first time and organisers have said that more than 800 runners have entered. The mens and womens races will both be headed by Olympians with former Eritrean steeplechaser turned marathon runner, Weynay Ghebresilassie out at the front for the guys. Ghebresilassie has twice won in Helensburgh and holds the course record of 29:32 from 2019.

Sonia Samuels from Manchester’s Sale Harriers will head the womens field, with a track personal best of 32:39 she could go close to the course record of 34:48 set in 2019… that's if she's recovered sufficiently from last month’s Manchester Marathon.

Ghebresilassie could be pushed all the way by late entrant and rising star, Sol Sweeney. Sweeney is coached by Andy Young and trains alongside Olympic stars Laura Muir and Jemma Reekie, in Glasgow. He has run an impressive 13:51 for 5K and 8mins exactly for 3K, his basic speed may test Ghebresilassie on Thursday night.

Entries still remain open for the Babcock Dumbarton 10K on Thursday 12 May and the final race on Glasgow Green, the Babcock Shettleston 10K, on Sunday 29 May.

You can find out more and enter at the event website.