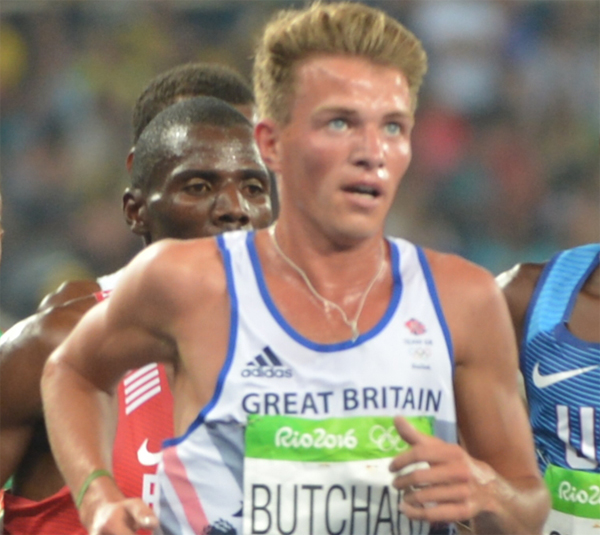 Andy Butchart, the Scottish record holder at 3,000m and 5,000m, returns to race action on Sunday (2 September) at the prestigious Trafford 10K. The Dunblane man missed out on the Commonwealth Games earlier this year after breaking his foot in February.

Butchart will face a strong field at the Manchester race which includes Marc Scott, who recorded a 13:45 at last week’s Mid-Cheshire 5K – a time that also scored him a new course record. Scott (28:07) boasts the fastest 10k of the men’s field, which will include Scott Overall and Nick McCormick.

Race organiser Dave Norman is hopeful that the new September date - the race was re-scheduled from snow-bound March - will see even faster times at an event which is noted for the depth of quality at the front end of the race.

In the women’s field, Jessica Paisecki is the quickest on paper with a 10k PB of 32:41. Competition is likely to come from Juliet Potter, Rebecca Robinson and Charlene Thomas.

Last year’s event caused quite a stir at the runABC news desk when we reported that a pony had gatecrashed the race at the 7k mark. Hopefully there will be no recurrance in 2018 and runners will find the September date and fast course to their liking.