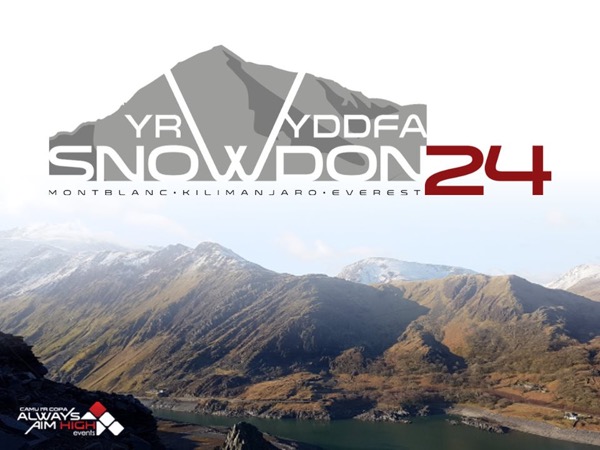 Always Aim High on up with Snowdon24

Race organisers Always Aim High have announced a new event for 2020 that is sure to see interest of ultra runners across the country. The Snowdon24, described as the “ultimate endurance event”, will challenge competitors to ascend and descend Snowdon as many times as possible in 24 hours.

Snowdon, or Yr Wyddfa, is the highest mountain in England and Wales and peaks at an impressive 1,085 m (3,560 feet). Based in Llanberis village the route will take you up and down the Llanberis Path; a 15km out and back route taking you past the legendary Half Way House, Allt Moses, Clogwyn Bridge and ultimately on to the summit before heading back down.

Starting and finishing at the foot of this iconic mountain, you will be challenged either as an individual, or part of a team to ascend and descend Snowdon as many times as possible in 24 hours.