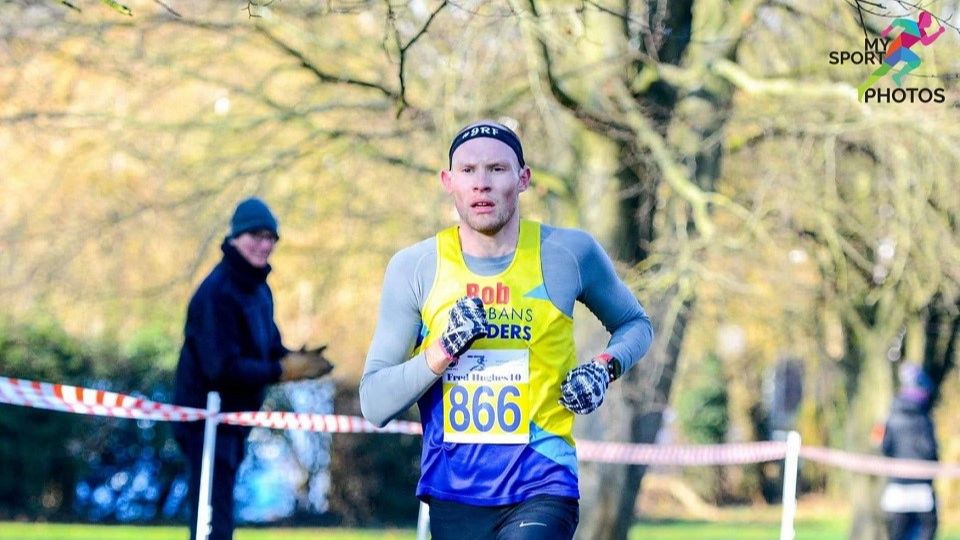 Two top-rated 10-milers compared – which is your favourite?

It was back to good, old-fashioned imperial miles and ten of them at the Pentland Homes Canterbury 10 and Fred Hughes 10 at St Albans on Sunday (24 January). Which was best? Perhaps our review will help you decide...

There are similarities between both races. Traditional running clubs promote them and they each enjoy a rural vista in their routes – held over that happy medium between the speed of the 10K and the stamina requirements of the half marathon.

Both have been around for many years and each normally carries County Championships and/or road race GP points and kudos – although that pesky virus has played havoc with such arrangements recently. Each race contributes to local charities and both are important early-season form checks before the spring marathon season kicks off.

The Canterbury 10 had a sub-50-minute winner in defending champion Charlie Brisley (Newham & Essex Beagles, 49:40 PB) and there were 892 finishers in 2:26:34. More than 500 finished the undulating course through the Kent countryside in less than 90 minutes.

Finally, in a clear victory for Hertfordshire, the top three women raced home within 60 minutes. Alice Belcher (Wellingborough, 59:17 PB), W45 Kate Rennie (Dacorum, 59:20 PB) and Sophie Delderfield (Vale of Aylesbury, 59:57 PB) were a class apart as all three went inside that threshold for the first time.

So you pays your money and you takes your choice. And on that subject, the Fred Hughes entry fees were £20/£22 – £2 cheaper than Canterbury – and both were excellent value for money.

Image of a previous Fred Hughes 10 courtesy My Sport Photos