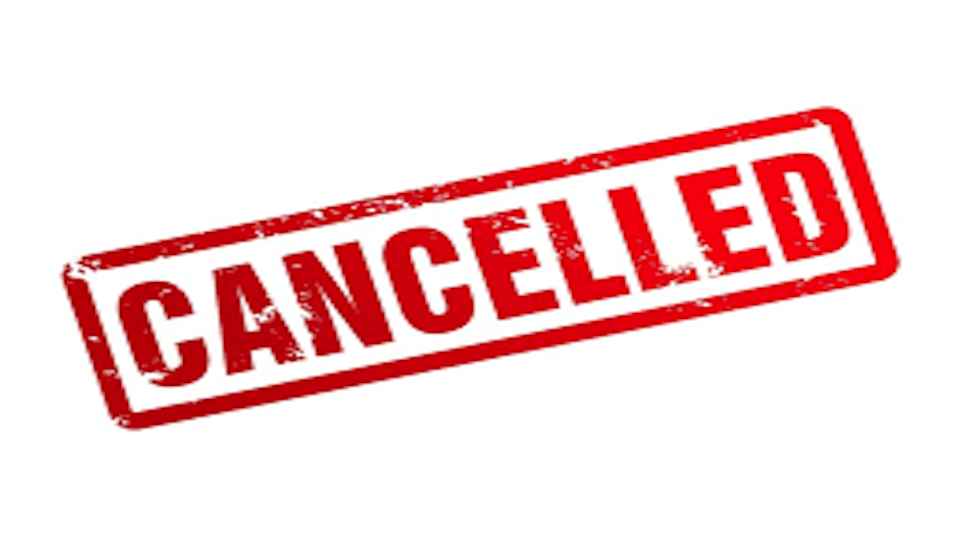 Where have all the races gone?

runABC investigates why Scotland's race calendar is looking so empty, two months after the much vaunted return to sport

Much like the second wave of coronavirus feared by doctors and scientists, runners seem to be heading into a second wave of event cancellations – with race directors all over the country throwing in the towel on the spring 2020 events they optimistically, and in good faith, rescheduled for the autumn and early 2021.

Why is this happening, two months after Scotland moved into ‘Phase 3’ and the ‘return to sport’ officially began?

It all started so well. As Paul from Durty Events told runABC Scotland online: “The original position (on the return to sport) had been agreed between Sport Scotland and the various National Governing Bodies [NGBs] over the summer in preparation for the return of events from 24 August onwards.

“It made absolute sense: the (safe) number of participants can only be derived from a risk-based approach based on venue, available space, type of event, mitigations/risk-reduction and so on. Setting a limit was devolved to the organisers and the NGBs – again, a completely sensible thing to have done.”

But then, on 18 September, Sport Scotland made changes to their guidance for the return of sport ‘at zero notice, and with immediate implementation’.

As Paul explains: “The principle change was that they went from the previous agreed position of no maximum limit for competitors in sports events to a maximum of 200 people per day, which has to include competitors, volunteers, staff and spectators.

“In reality, it means events can (now) only look at a maximum of 140 entries, with the balance being volunteers, staff and spectators, whom it is impossible and/or illegal for organisers of many events to control – as to do otherwise would be contra the Scottish Outdoor Access Code/Land Reform Act.

“For many organisers that is simply an unviable attendance – and that's why you've seen events ‘dropping from the perch’.”

This new ‘200 per day limit’ is what scuppered Durty Events’ Aviemore Triathlon last month – with less than 12 hours to go until the start of the event and organisers, competitors from across the UK – and the crew of the Adventure Show – already on site at Badaguish.

As chair James Knowles explained in his statement:  "Other running events are planning to go ahead with significantly scaled down numbers of competitors to meet physical distancing rules, and with no spectators allowed.”

But unfortunately for runners, in Knowles' view, the current limit ‘wouldn't be a viable number at Balmoral’.

With many organisers not wanting to be caught out if the rules change again, runners shouldn’t hold their breath for a big-city marathon or even modestly sized local charity race any time soon.

There’s little doubt that smaller – or longer – races are the way forward for the foreseeable future.

Luckily for us, Scotland has no shortage of organisers capable of delivering great racing experiences on a smaller scale.

As Bryan Cruickshank from Trails of Fife told runABC Scotland online: “Our races were always 200 maximum, but right now, I wouldn’t like to have any more than 100 runners. Given the regulations, one of the biggest problems is the queuing system for the toilets. Our venues couldn’t cope with 200 at present.”

Nic Crossley from Wee Run Events, whose Strathearn Trail Festival and Run Livingston were called off this year, told us: “It’s entirely possible that all we will be able to organise next year is ultras.”

With clarification of Scotland’s new ‘5 Tier’ system expected today, further changes affecting events of all sizes are more than likely.

Until they come, all we can do as runners is accept that the pandemic goalposts will always be moving faster than we are.

And, Crossley says, “We just have to keep adapting, and keep running."