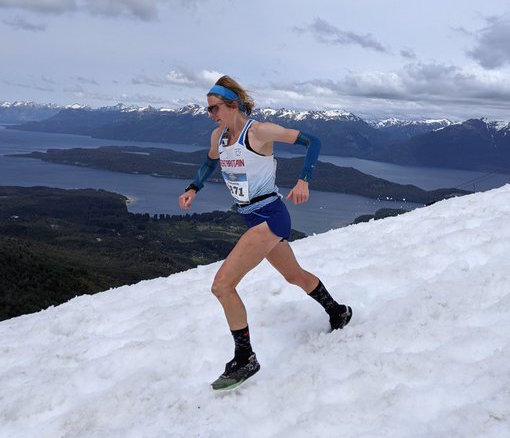 All three Scottish members of team GB and NI competing in this weekend’s prestigious mountain running events in Patagonia, Argentina, made the top 10 in their respective races.

Douglas’ and Adkin’s runs, along with that of their third man, the 27th-placed Joe Steward, led Team GB and NI to finish fifth in the team competition.

After having brilliant results in the hills this year, both Adkin and Douglas are in the running for scottishathletics’ FPSG Scottish athlete of the year award, the winner of which will be revealed later this week.

The first of the Team GB and NI runners to come home, Morgan finished the 41.5km course with 2184m of climbing in just under four hours.