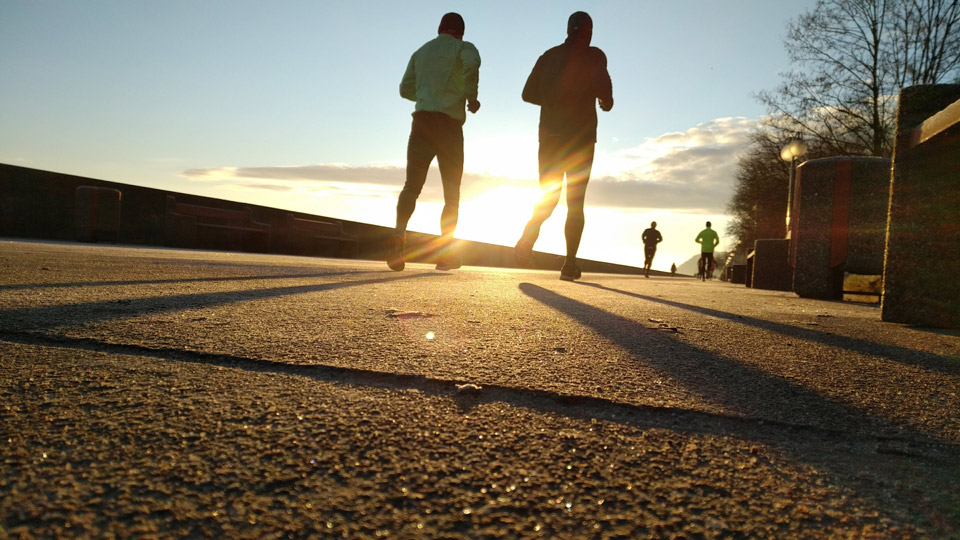 The Scottish Government has provided clarification on the implications of the new system of coronavirus restrictions on travel related to exercise.

The new, five-tier system came into effect yesterday (Monday, 2 November) and is set to be reviewed every week.

Runners living in Tier 3 and Tier 4 have welcomed the news that they will be permitted to travel locally – defined as ‘within around five miles of their local authority area’ – to start their exercise.

Travel to and from Tier 3 – but not Tier 4 – areas is also permitted to enable under 18s to engage in sport.

In addition, ‘local outdoor informal exercise’ such as walking, cycling, golf or running – in groups of up to six people from no more than two households and starting and finishing at the same place – is still permitted for those in Tier 3 and Tier 4.

Thankfully, the new five-tiered system brought no major changes for most clubs and groups already back in action.

As was confirmed at the end of last week, ‘formal’ adult running and jogging groups – like jogscotland groups and SA-licensed running clubs – operating in areas up to and including Tier 3 may continue to meet in bubbles of up to 15 with no physical distancing required.

Although no local areas are categorised as such at present, physical distancing will be required (2m side by side and 5m single file) during all ‘organised’ jogging or running sessions in Tier 4.

The Government also provided further guidance on travel for runners living in lower-risk areas. In a blow to both race organisers and runners, those living in Tier 0, Tier 1 or Tier 2 have been asked to avoid any ‘unnecessary’ travel to Tier 3 and Tier 4 areas.

Travelling from Aberdeen City (Tier 2) to a race in Dundee City (Tier 3), for instance, would not be allowed under the new rules, nor would travel from the parts of Angus surrounding Dundee (Tier 2) to join a group running in the City itself.

As before, current government advice is that you should avoid sharing a vehicle with people who are not members of your household or extended household as much as possible.

Full information on which areas are in which tier and what restrictions currently apply is available from the Scottish Government website.