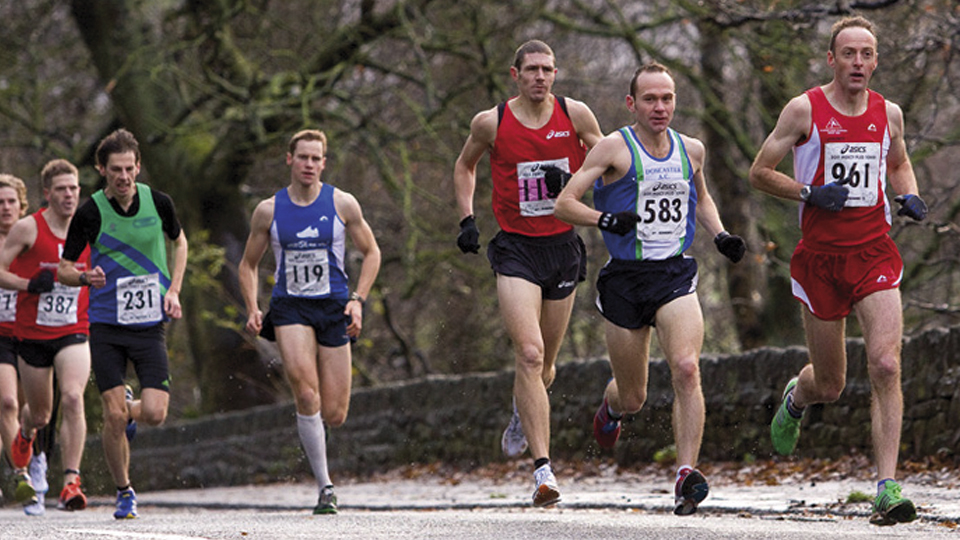 Kicking off the Christmas countdown in style, the Percy Pud 10K returns this weekend...

This weekend will see the return of one of the country's most popular 10K events - South Yorkshire's Percy Pud 10K. As ever, the event sold out shortly after going live - this is an event that remains popular year on year thanks to great organisation, a fast course and an extensive prize list!

But there's perhaps something a little 'tastier' that keeps people coming back and that is of course the post-race Christmas pudding all entrants receive as reward for their efforts.

Taking place on the first Sunday in December, the event has grown in popularity from its first outing in 1993 when 600 finished the race to recent years when numbers have had to be limited to around 3,000. Such is the demand for numbers that in each of the last ten years the race has sold out ahead of time.

For many, the Percy Pud signals the start of the festive period with food and seasonal music provided after the race. Of course, the route isn't bad either with runners enjoying the views of the picturesque Loxley Valley on the north west outskirts of Sheffield.

Race organisers, Steel City Striders, remember on their website how the decision to organise a Christmas 10K came about: "Looking at what was a very full race calendar,  only one weekend stood out, that being the first Sunday in December, which worked nicely with what I had in mind for a Christmas themed race where all finishers would receive a Christmas pudding instead of the usual medal. It would be the first and original Christmas pudding race."

If you'd like to know more about this event visit the Steel City Striders website where there is an interesting article explaining the origins of the event.