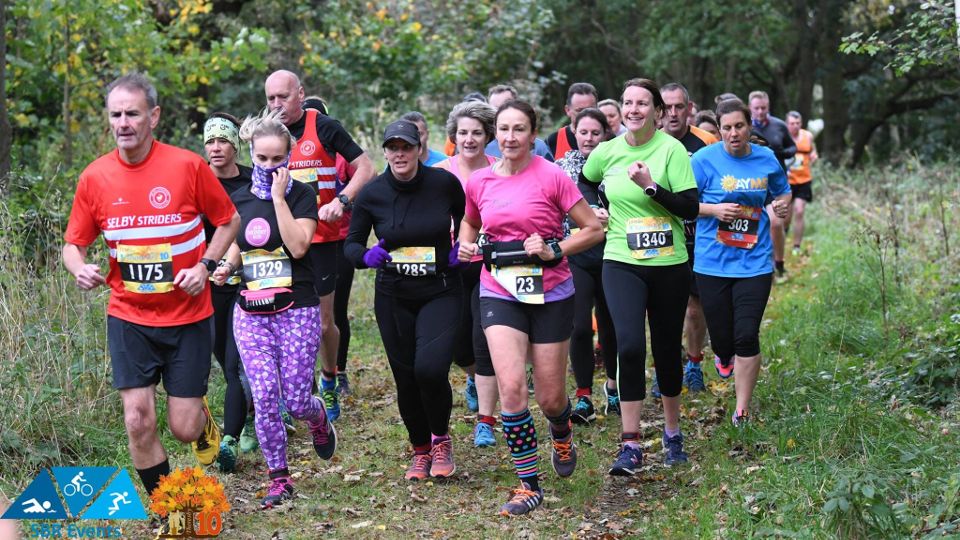 Thoresby 10 ready to get back on the tracks

Thumbs up as Thoresby10 still on for October

The Thoresby10 is still going ahead on Sunday 18 October and with a new half marathon option, gives runners four distances to choose from. They along with canicross entrants and Nordic Walkers are invited to hit the trails at this award winning and safe event in Nottinghamshire.

There was a sense of excitement as organisers SBR Events announced that the Thoresby10 would take place as planned and on the same routes used for ‘The Longhorn’ but in reverse. This will be their first live event since March and safety measures are being implemented to ensure it is Covid-19 secure and within government guidelines.

These include separate start times for each of the four distances: canicross 10K and 10 Miles to begin followed by Nordic Walkers 10 Miles then small waves of runners in the 10K, Half Marathon and 10 Miles. The canicross 5K and the 5K conclude the programme. In the race funnel, fastest runners go off first to avoid congestion and having small waves makes it easier to maintain social distancing. The two metre rule will also apply in the Race Village and car park, helping to keep everyone safe whilst providing an enjoyable day’s racing.

Thoresby Park and its attractive grounds is the setting for this event that together with ‘The Longhorn’ has become an annual favourite for many. They run or walk grassy paths, cleared tracks through woodland and old military roads around this country estate and look out for the Longhorn cattle roaming around their fields. Participants can run on their own or with friends (socially distanced) and pick up their medal at the finish.

More information about the Covid-19 measures, Bonus Team Competition and how to enter can be found on the Thoresby10 page via the SBR Events website.