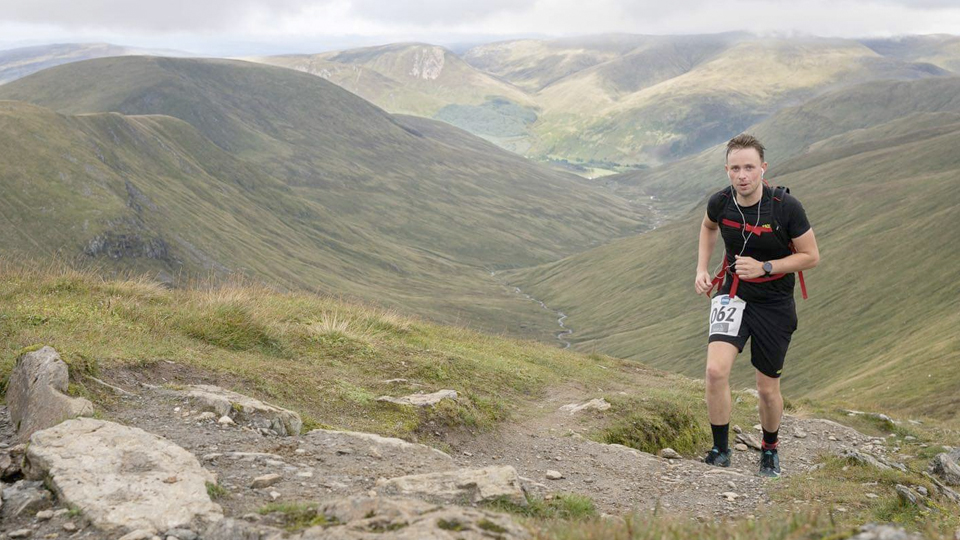 This September, head for the hills and bag two munros and a half!

There aren't many half marathons that take in two munros over the course of the 13.1 miles, but that's exactly what Tay Fitness' Loch 2 Lawers Half Marathon expects of its runners! Taking place on 11 September this year, this is a half that will test runners on many levels, in more ways than one.

The course consists of rugged terrain with a mix of trail, track and tarmac. The climbs are steep and the descents are technical as runners take on the challenge of both Ben Lawers and Beinn Chlas from the banks of Loch Tay. For those who feel that a half marathon may be just a step (and the rest) too far, there is also a 10K event that follows a similar route to the half.

Speaking about the half marathon course, organisers say: "The first 11.5K takes runners to the summit of Ben Lawers through an area of astoundingly natural beauty. The route is rugged, steep in places and not for the faint hearted, but offers spectacular and unforgettable views of the Lawers Range and Loch Tay below.

"After descending Ben Lawers, runners will run up Beinn Ghlas and then descend back to the finish line at Loch Tay. This is not a half marathon for a PB but it will be a unique and memorable achievement."

The 10K is similarly 'rugged' taking runners from the Loch to approximately 1300 feet on an out and back 10K route. The exertions will be more than worth it though as participants are promised stunning views of Loch Tay, Ben Lawers and the surrounding mountains.

It's a popular event for all the reasons outlined above - it's hard to beat the scenery surrounding Loch Tay after all. Previous entrant, Lyn Bow, commented on Facebook: "I really should read the race instructions before signing up. I said I would sign up not thinking that it was running up two munros, but I done it, loved it and will defo be back. One of the best organised races I have attended. 10/10!"