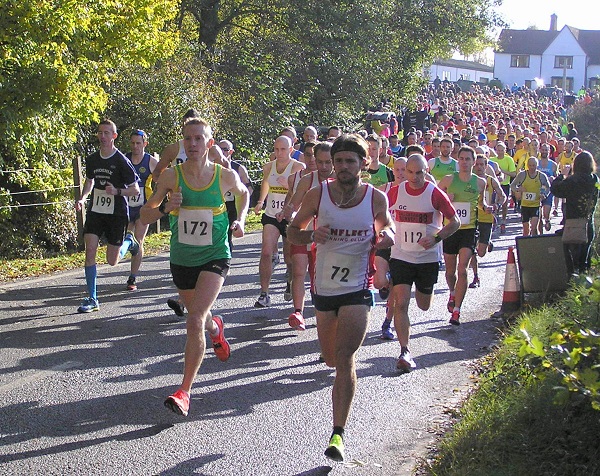 Stebbing 10 was the trophy holder until Tiptree Road Runners regained the award last year, having previously held it in 2010 and 2012, for its Tiptree 10 mile road race held in October.

Stebbing 10 will be pulling out all the stops in an attempt to join Tiptree 10 as a three-time winner of the coveted Howard Williams Trophy. Grange Farm & Dunmow Runners may be a small club, with around 100 members, but they have been introducing people to the benefits of running for over 30 years. This experience, coupled with an extensive social programme, is vital when organising the Felstead 10K and the ever popular Stebbing 10.

The start is at Stebbing War Memorial and the first mile is up and down High Street before the delightfully rural passage on quiet lanes and farm tracks past Tollesbury Farm, Duck End and Holt's Farm, finishing back at the War Memorial.

Results will be posted on runABC South race listing here