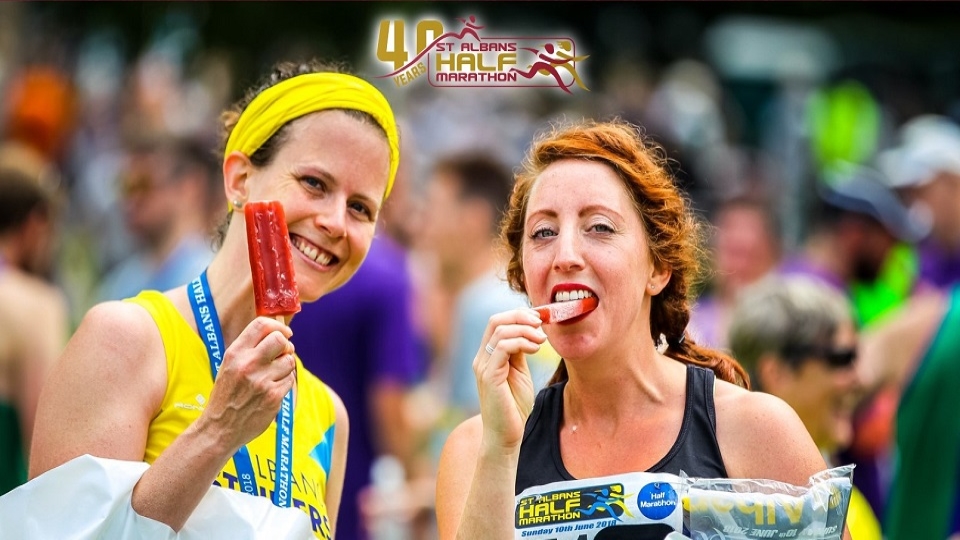 The long-running St Albans Half Marathon

Forty years is a long run for a long run like the St Albans Half Marathon – one of the few traditional road races to achieve such longevity in the UK. In fact, the race has a 41-year history, as 2020 was fallow due to that pesky virus that is still doing the rounds.

The inaugural St Albans Half in 1982 was the brainchild of local businessman, Phil Gibson, who wanted to raise funds for a scanner for St Albans City Hospital after his mum had died from breast cancer.

Fast forward 40 years and more than £1million has been raised for 80 local and national charities and three runners have completed every single race – Duncan Burgoyne, Tony Crocker, and Paula Wise. Race Founder, Phil Gibson, was walking the half marathon route and 40 of his family were taking part to mark the 40th-anniversary run.

This year, historic Verulamium Park hosted 2,164 finishers who were participating in the main St Albans Half Marathon, the Walking Half, or the 5K race. Active Training World is responsible for the race organisation these days and the date has already been set for next year – 11th June.

There was also a well-supported 1.5-mile fun run that formed the final stage of the Primary School Challenge to run a mile a day for 12 days, then finishing off the half marathon in style in Verulamium Park under the official finish banner.

The free ice lollies at the finish were appreciated by runners of all ages, as were the Xempo Pacers out on the course, leading timed groups from 1:30:00 to 2:20:00 in the half marathon.

Event details are at the St Albans Half Marathon website here