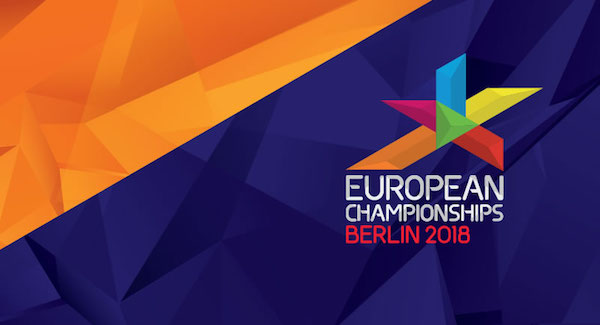 Were selectors right to say Alexandra Bell doesn't have 'a medal mentality'?

This week, international 800m runner Alexandra Bell became the latest in a long line of British athletes to be embroiled in a selection row writes Chris Broadbent.

The 25-year-old Yorkshire runner took to Twitter (where else?) to lambast the selectors for omitting her name from the three available women’s 800m places in the Great Britain and Northern Ireland Team for the upcoming European Championships in Berlin.

Bell is the fourth fastest British athlete this year over the two-lap distance and she placed fourth in the team trials in Birmingham, outside of the two automatic qualifying places.

However, she headed fifth placed Lynsey Sharp at the trials and has a faster time this year than trials third placer Adelle Tracey. European and Commonwealth medallist Sharp and Tracey both got the nod over Bell.

What has really riled Bell is the verdict on her non-selection from the board of selectors, where it was apparently expressed that, "she hasn’t got a medal mentality".

Now, summer selection rows are as regular as Christmas. Every year, there are athletes who set their hearts and minds on the summer Championships and when it doesn’t happen, emotions run high.

I have actually sat in these selection meetings – not as a voting member – but in a previous media officer role at UK Athletics, tasked with communicating the news to the wider world.

First to say, the selections are never going to please everyone. In many ways it is an impossible job and with athletes, coaches and parents all understandably biased, you cannot please everyone.

From my perspective as a passive observer, selection works best when the criteria is applied objectively. If ever it strays into subjectivity, you are on dangerous ground. Words like, "hasn’t got medal mentality" shouldn’t really come into the debate, much less leave the four walls of the selection meeting.

One of the best examples I witnessed of selection criteria being applied objectively was for the 2008 Olympics. Fresh from the trials the previous day, one of the standout performances had come from rising star Perri Shakes-Drayton, who overtook the experienced, yet injury-prone Tasha Danvers to win the 400m hurdles.

Shakes-Drayton was super impressive and looked a major prospect for the Beijing Games, let alone London 2012 four years on. Yet, come Monday, the selection panel stuck rigidly by the criteria and picked Danvers ahead of Shakes-Drayton because she had finished in the top two and earlier in the year had run the qualifying time. Shakes-Drayton had not.

Applying the criteria, the selection board had the option to go subjective and pick the younger British champion and omit Danvers – much in keeping, I have to say, with the wider athletics public view.

Instead, they remained stoutly objective and stuck rigidly to what had been laid in black and white a year earlier and went with Danvers who ticked both criteria boxes. A month later, Danvers won bronze in Beijing in a personal best time.

Selection boards inevitably get a verbal kicking when teams are chosen, but rarely get the credit when it goes right. Typically, the application of objective criteria proves the right route nearly every time.