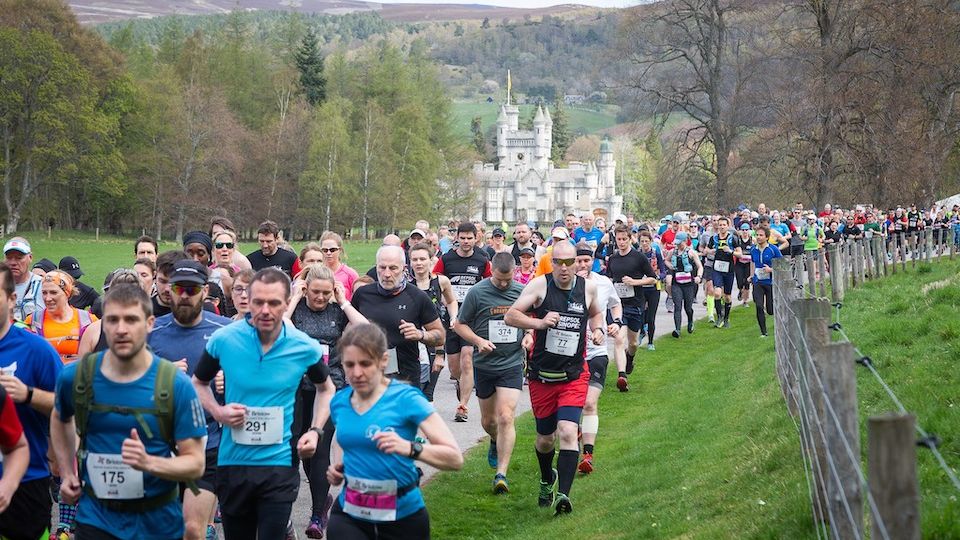 Entries flying in for Run Balmoral

Trail runners hoping to be in with a chance to win RunBalmoral’s grand prize draw have just a few more days to get their entries in.

Every runner who enters the Bristow 15 Mile Trail Race before midnight on 31 January will be entered into a draw to win a one-hour flight simulator package for themselves and a friend at Bristow’s Dyce HQ. The same amazing prize will also be awarded to the first male and female finishers of the race.

This year’s RunBalmoral will be held over the weekend of 23/24 April and feature six races over a variety of distances and a broad range of terrains, plus a challening duathlon.

Each of the races will take place within the iconic, traffic-free Royal Deeside setting of Her Majesty’s Balmoral Estate. The family-friendly festival will also boast an extensive event village, with healthy food stalls and activities for children of all ages.

Over 5000 competitors, plus twice as many spectators, are expected to attend the 2022 edition of RunBalmoral, the first since 2019.

Saturday will see thousands of runners line up outside Balmoral Castle for the Stena Drilling 10K, the Harbour Energy 5K, the MPH Primary Schools 1.5K and the Aon Secondary Schools 2.5K.

Sunday is given over to the Bristow 3 Mile and 15 Mile trail races, as well as the Apollo Duathlon (6K run/16K mountain bike/5K run).

The Repsol Sinopec Devil of Deeside Challenge – where a limited number of competitors take on the 5K, 10K, the duathlon and the 15-Mile Trail Race – runs over both days.  Everyone who completes the challenge will get to call themselves a ‘Devil of Deeside’, with prizes awarded to those with the fastest cumulative times.

Every finisher in every race will receive the second medal in a series of five depicting an iconic landmark in and around the Deeside estate. The 2022 medal, in the Queen's Platinum Jubilee year, will feature Balmoral Castle itself.

Over £5000 in prizes, plus trophies, will also be up for grabs for winners.