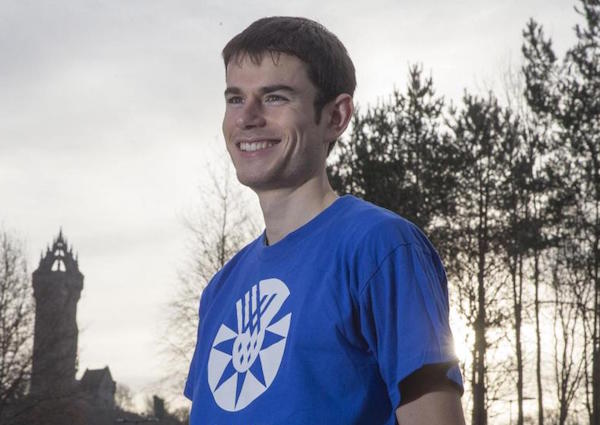 Robbie Gets Ready for 2019 with Return to XC

Northern clubs will be contesting their titles at Gordonstoun, while those in the West of Scotland will be in action at Kilmarnock.

Taking part in the cross-country event will be a welcome return to competition for the Deeside athlete after a back injury, which kept him from away from last Sunday’s Valencia Marathon.

Simpson told Scottish Athletics that the Aberdeen event will be part of the plan to ‘test himself’ with a few races.

He added: ‘Longer term, if everything goes well over the next few weeks, I’m thinking about a Spring marathon. I’ve nothing definite in mind at the moment, but I’m looking at doing one in April. In the meantime I just want to get some good quality training done.

‘I’d like to get another race under my belt before the end of the year. The Ribble Valley 10K in December is a possibility but I’ll need to think more about that.’

Before returning to Spain to train near Alicante until early February, Simpson hopes to run in the first Scottish 10k of 2019 at Lumphanan.

As the current course record holder, the Aberdeenshire race shouldn’t present too much of a challenge to Simpson – who has won the event seven times.

Looking further ahead, Simpson said: ‘I might do the national cross country championships at Falkirk when I come back [from Spain] and I’d also be keen to fit in a good half marathon, possibly in March, before doing a marathon.’