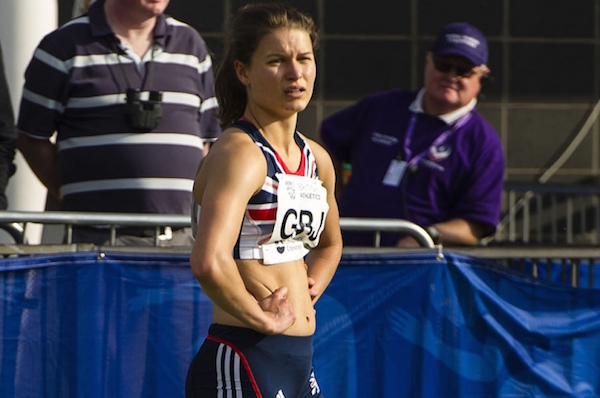 If you’re feeling disappointed, angry, sad, confused or frustrated – tick all that apply – that the race you’ve spent weeks training for has been called off or postponed, spare a thought for Scotland’s elite runners.

The event many of them have quite literally spent their lives training for – the Tokyo Olympics – may yet be the latest top sporting fixture claimed by the Coronavirus.

Organisers the International Olympic Committee yesterday set themselves a four-week deadline to decide whether the event should proceed as planned in late July, but the chorus of doubts as to both the feasibility – and the advisability – of pressing on is growing.

Maintaining a strong focus on daily training at the highest level is hard enough, but Scotland’s elite athletes also have to deal with continuing uncertainty regarding qualifying events, trials and standards.

Scotland sprinter Zoey Clark told the Herald: “It’s so hard to get your head around everything and what’s so difï¬cult is that we still don’t know what’s going to happen. You can’t get closure because you still have to prepare as if the Olympics are on and you have to stay motivated but then, in the back of your mind, you’re wondering if the Olympics will happen.

“I desperately want the Olympics to take place this year because we work in four year cycles and literally the past four years have been working towards this.”

But despite being in Olympic limbo for another few weeks, for Clark, as for the rest of our elites who hoped to be Tokyo-bound, training still goes on. Clark said: "I’m really fortunate that I have a gym in my garage so it means I can still lift weights.

"And being a runner, I’m more fortunate than athletes in other sports because we can ï¬nd a ï¬eld and run there. It’s not ideal, but it’s manageable.’