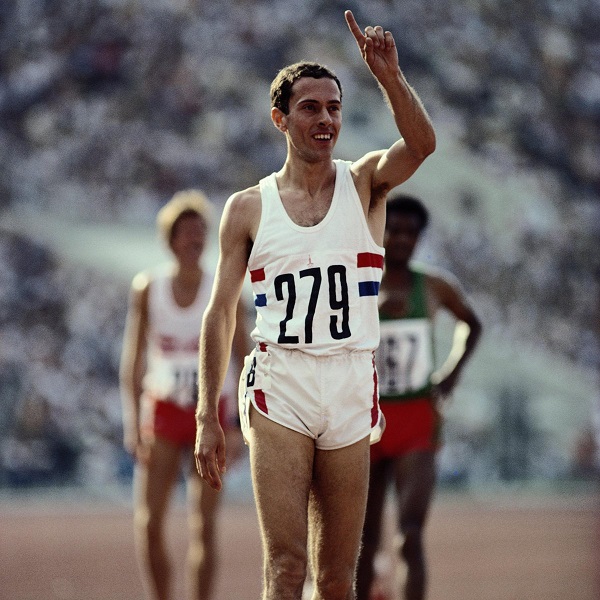 Our report on the recent Dartford Half Marathon got runABC South writer Alan Newman's nostalgia juices flowing as it reminded him of the fabled Dartford Half victory by Brighton athlete Steve Ovett; a victory achieved before Ovett went on to break world records and win the Moscow Olympic 800m gold (pictured above).

Stephen Michael James 'Steve' Ovett, now 64 and living in Australia, was born in Brighton on 9 October 1955. He was a prodigiously talented young athlete, winning English Schools titles at under-15 (400m) and under-17 (800m). Before his eye-opening victory over 13.1 miles at Dartford in 1977, Ovett had already won silver in the 1974 European 800m in Rome and gained Olympic experience at Montreal 1976, where he was fifth at 800m.

Ovett's schedule for the summer of 1977 demanded a 10-mile training run, two weeks before the IAAF World Cup 1500m in Düsseldorf on 3 September. As his Brighton and Hove team mates were running Dartford Half that Sunday a plan was hatched for the 21-year-old Ovett to run the 10 miles with his regular training partner Matt Patterson, where both would retire.

That was the plan, anyway! Ovett had been due to be competing abroad but an airline strike left him at a loose end at home, explaining his late entry for Dartford Half. Ovett decided to pay his on-the-day entry fee and the race, on a hot summer's day, soon developed into a classic encounter between the young 800m athlete with the searing finish and experienced British marathon champion, Barry Watson, of Cambridge Harriers.

Ovett borrowed Patterson's Nike racing flats, as he had only taken his usual trainers, and 1:05:38 later on Saturday 20th August, 1977 he was the inaugural 'Winlighters' Dartford Half Marathon champion! Ovett and Watson knew each other quite well as Watson had finished 45th in the Montreal Olympic marathon (2:28:32).

Some of the comments attributed to Ovett after the race provide an insight into his humour. He claimed that Watson's constant chatter was a factor in his race tactics: “Watson is a real rabbit merchant”, recalled Steve. “He kept on talking and pestering me, so I surged as hard as I could in the last mile to try and get rid of him.”

After the race, Watson was presented with the winner's reward of a huge colour TV, denied to Ovett as he was a late entry, but for Ovett it was job done. As the diminutive Watson struggled to carry his booty to his car he stopped for a chat with Ovett and his Brighton colleagues, who were enjoying a post-race cup of tea. “I knew that I had to break away well before the last mile if I was going to beat you today”, Watson said. “But you knew that too, didn’t you?” Ovett replied, “Of course. It was elementary, my dear Watson!”

The experience didn't do Ovett any harm, as he won the World Cup 1500m in Düsseldorf on 3 September in a UK record of 3:34.45, just 35 days shy of his 22nd birthday! You can relive that race and commentary via YouTube here 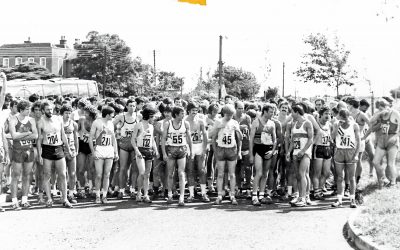