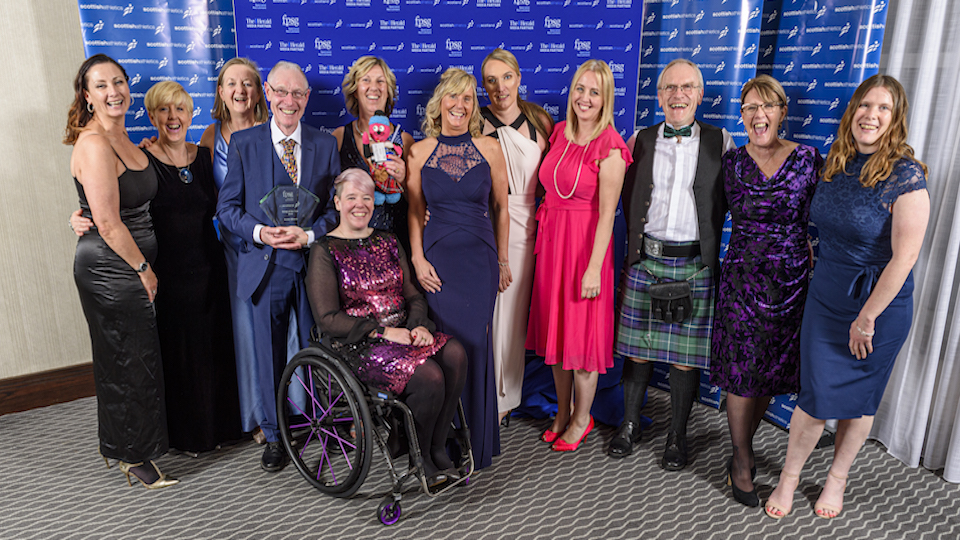 Last call for nominations for the jogscotland Awards 2020

Just under a fortnight to go to nominate your jogscotland heroes

jogscotland members around the country have under two weeks to submit their nominations for this year’s jogscotland 4J Studios Annual Awards.

And what a year it’s been. With the challenges of lockdown, social distancing, supporting mental health and virtual events and training to deal with, as jogscotland themselves say, "it feels more important than ever to celebrate the great achievements of the jogscotland community."

Nominations of up to 500 words will be accepted in four categories, should be as comprehensive as possible and can refer to achievements both before and/or during lockdown:

Achiever of the Year
Anyone who is a current jogscotland member is eligible, and can be nominated by a fellow group member, Jog Leader, family member or friend. The nominee might be someone who has overcome great odds to get active, who is inspiring others or has achieved more than they ever thought possible on their running journey.

Jog Leader of the Year
Anyone who is a current jogscotland Jog Leader is eligble, and can be nominated by a group member, fellow Jog Leader, family member or friend. The nominee could be someone who has been a great inspiration to their joggers for many years, someone who has excelled at bringing their group together in lockdown through virtual activities and keeping in touch online or someone who has overcome particular challenges to lead their group.

Group of the Year
Both jogscotland community groups and workplace groups are eligible for this award, but nominations must come from a member of the same group. Applications should include why the person nominating their group thinks it should receive the award, the history of the group, statistics on numbers taking part, stories about the Jog Leaders and jogscotland members, health improvement achievements and anything else the group is proud of having achieved.

SAMH Mental Wellbeing Award
Nominees for this category should be someone who used jogging to improve their own or others’ mental wellbeing, and can be an individual member, a jog leader or a jog group.

Nominations should be submitted by midnight on Sunday 2 August.