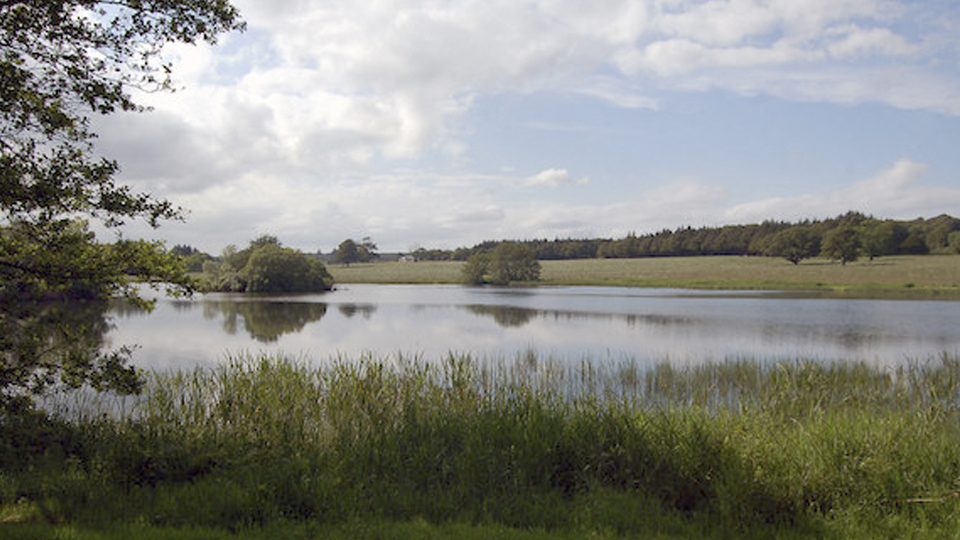 A new trail marathon through beautiful Buchan is planned for the summer...

Aden Country Park in Mintlaw, Aberdeenshire, will play host to the first ever Buchan Trail Marathon on 28 August. Originally planned for early August 2020, the event did not go ahead at that time due to the pandemic, but organisers are optimistic about the race's delayed inaugural outing and look forward to welcoming runners to the North East.

Jointly organised by the Friends of Aden Country Park and the Buchan Development partnership, the event also has the support of two of the north-east’s most respected runners and race organisers, Jackie Stewart and Peter Jennings.

The route will travel through four of Buchan’s great historical estates: Aden, Pitfour, Louden and White Cow. In addition to offering runners beautiful scenery, the marathon will also pass many areas of historical interest, including the long demolished Pitfour House – once called ‘The Blenheim of the North’ – and the Temple of Theseus at the end of the estate’s manmade lake.

The course will also travel on the 19th Century horse racing circuit and past the observatory – used by the gentry to keep track of their horses – in Drinnies Wood. Fans of prehistory will not be disappointed in the organisers’ choice of route, either, passing as it does by the 4000 year old stone circle at Louden and another in White Cow Wood.

North East runners with long memories will know that the Buchan Trail Marathon won’t be the first time Aden Country Park has welcomed runners to its acres. North District cross-country events were once held there regularly, to great success. In addition, Aden was part of the ‘Castle Series’ of cross-country races in the 1980s and 1990s, along with Crathes and Haddo.

But despite its strong pedigree in XC, organisers are clear that this is a trail – and not a cross-country – event. ‘As much as it is practically possible to be’, the entire marathon distance will be run on good trails,tracks and paths – with no loops or repeated sections.

While the route won’t present any major challenges in terms of elevation or terrain (‘a few hills, but nothing severe’), organisers have imposed a 5.5 hour time limit for the event, in the interests of the safety and wellbeing of those marshalling and supporting a relatively remote route.

Speaking to runABC Scotland, Peter Jennings said: “It’s good to be bringing racing back to Aden. We'll have children's runs and fun for the whole family on the day too. Anyone who knows the area will know how beautiful it is. We hope others from further afield will come to see it too.”