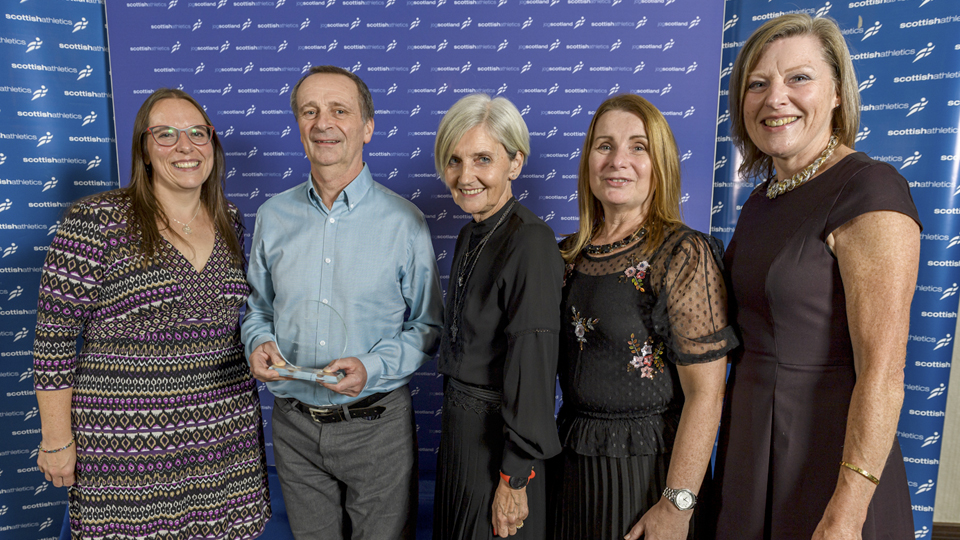 Who Gets Your Vote?

There's only one nomination that counts right now, and it doesn't involve Downing Street...

In the running community, most of us will know of someone who has been helped by the support of a fantastic jogscotland leader. A lot of you are probably friends with some of these inspiring leaders - perhaps you are one yourself! Whatever your relationship with the initiative, past or present - jogscotland is looking for you to tell them who deserves to be recognised at their annual awards.

Yes, nominations for the jogscotland Awards 2022 are now open and this is your opportunity to help celebrate those people who really make the jogscotland community special, from complete beginners who’ve overcome the odds to get active, to long-time joggers who’ve done great things over many years.

As this year is the 20th anniversary of the founding of jogscotland there’s a special tweak to the Achiever of the Year Award. Rather than focusing only on 2021-22, this category is open to nominations which recognise the achievements of joggers and jog leaders throughout jogscotland‘s 20-year history, with judges particularly keen to see nominations that reflect long-term dedication.

There will also be the usual categories such as Group of the Year, Jog Leader of the Year, and SAMH Mental Wellbeing Awards.

The awards will be presented at the 4J Studios scottishathletics and jogscotland Annual Awards Dinner, held at the Hilton Hotel Glasgow on Saturday 29 October, where jogscotland members get to rub shoulders with the very best of scottishathletics talent, and enjoy a night of fun and celebration.

Nominations close at midnight on 31 August, so get your thinking caps on, and get nominating!