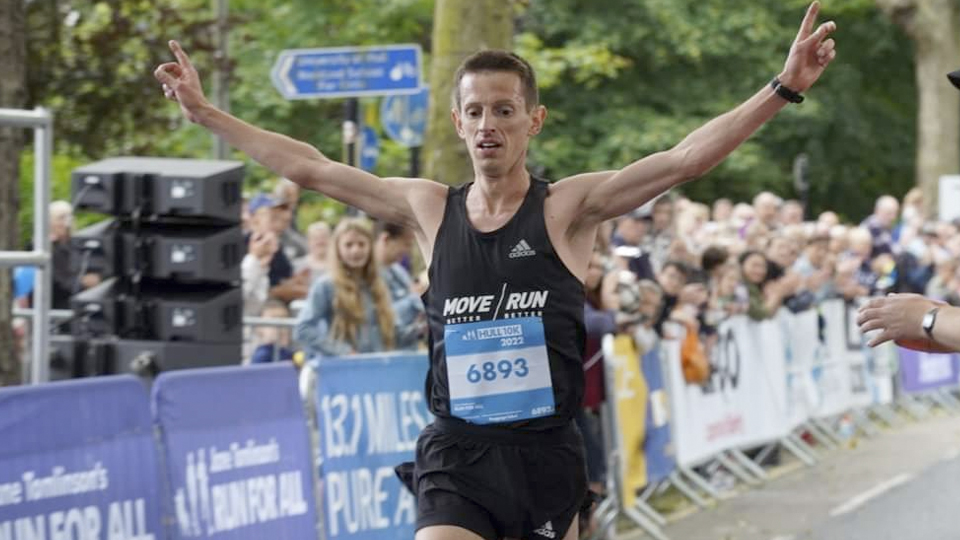 Heavenly Day For John In Hull

Run For All's Hull Half Marathon & 10K was back at the weekend...

It was a fine day for racing at the weekend's Run For All Hull Half Marathon and 10K which was back in the city after a two year absence.

The 10K event in particular provided some special times, with the male winner - Leeds City Athletic's John Beattie setting a new event record in with a time of 31:23. He was followed by South Leeds Lakers' Jonathan Harding in 32:52 and Liverpool Harrier James Wooton in 33:08.

Top three female finishers in the 10K were Elzbieta Lisowska out well in front in 39:33 followed by City Of Hull AC's Lois England in 43:20 and Helena Lamplough in 44:10.

You can check out all the day's results over at runABC's results page here.

Speaking after the event a Run For All spokesperson said: "Congratulations to all our winners and every single runner who took part today. We hope you are all beaming with pride with your finishers medals. Can't wait to see you all in 2023!"

Away from the elite end of the spectrum, there was another amazing runner who took part in the Hull 10K - Tom Green, who is currently in the middle of a quest to run a 10K in every city in England and Hull was race number 31!

Since 2019 Tom has been working on this ambitious personal project and having an amazing time exploring the country, achieving new PBs and challenging himself in ways he once would never have thought possible. There are currently 52 cities in England and Tom hopes to have ticked off 45 by the end of the year - way to go Tom!