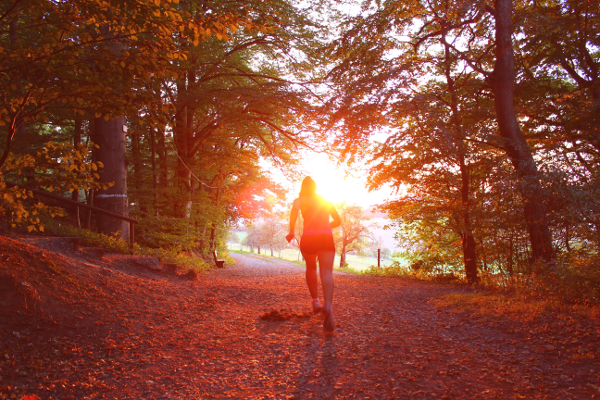 The organisers of the Woodhall Spa 10K are giving runners the opportunity to put their training to good use and support Jubilee Park at the same time. They have teamed up with HS Sport to create their first virtual 10K and invite runners to give it a try.

The Woodhall Spa 10K Community Road Race has been a successful venture over the last 10 years and entries sell out quickly for this fast and flat scenic event. The previous community organisers from Round Table approached trustees at Jubilee Park Woodhall Spa towards the end of 2019, to see if they would like to take over the baton.

This event is one of many activities held at Jubilee Park Woodhall Spa, home to a Lido, children’s playground, ornamental gardens, games hut and caravan park for the benefit of the local community. The race starts and finishes in the Park.

2020, the inaugural year for the new organisers, saw 1,300 runners signed up and raring to go. Unfortunately the coronavirus outbreak meant the event had to be cancelled meaning disappointment for everyone involved. However, timing company HS Sport came to the rescue and suggested a virtual 10K.

They have joined forces with the Woodhall Spa organisers to offer their expertise that includes a downloadable Virtual Run App that measures distance and records time.

Runners pay a small entry fee and receive a text containing the app download so instead of runners recording their session using their GPS watch or other similar device, they use the app which measures their distance and records their run. It gives them a 5 second countdown to begin.

Between 1 June and 30 June they run 10K on a course of their choice which needs to be outside – no treadmills – and it must start from home. The run is completed in one go.

Results will be compiled and displayed on a leader board and runners can check their time and finish position. There are no medals due to the low cost of entry but finishers will receive a certificate.

The trustees are enthusiastic about the event as Jon Finley, Trustee and Treasurer for Jubilee Park says: “We are delighted to be able to offer a 10K and hope runners will enjoy the virtual format despite not being the real thing.”