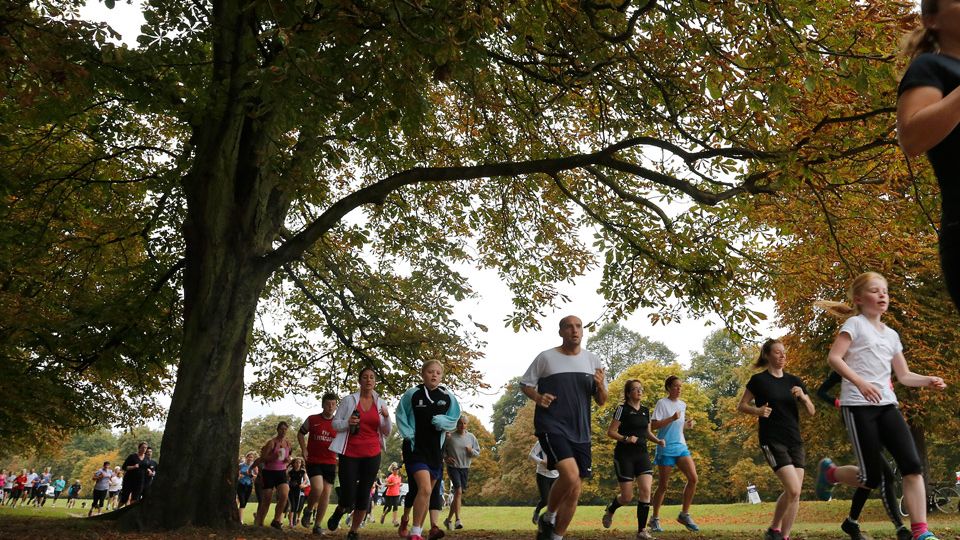 It’s not the sweetest of 16th birthdays for the 5k phenomenon, with organisers cancelling the weekly runs since March due to the pandemic. But, for the event that launched at Bushy Park in south west London on 2 October 2004 with just 13 runners, there are millions more reasons to celebrate.

Since its low-key launch, parkrun has mushroomed into 729 different locations across 22 countries with a staggering 2.3m participants clocking 5.8m personal bests in 34.8m completed 5k runs. The simple model “free, for everyone, forever” has captured the imagination of millions globally.

But parkrun is much more than about the numbers. It is a totem for all that can be great about the sport. It is accessible, inclusive, community-driven and is a force for good across its vast network.

No-one who has taken part in, or ever stumbled across an event, cannot fail to have been charmed by the hubbub of happiness and feel good factor that emanates from each and every event. In a world that can often feel riven by division, parkrun brings people together and makes kindred spirits of them all.

It is a weekly slice of humanity at its best, from the volunteers so generous with their time to the different generations of families joyfully running alongside one another to the encouragement and appreciation extended to runners of every standard.

It has been a great gap in all our lives since its events were put on pause over six months ago. It is almost impossible to measure, but the contribution to the physical and mental wellbeing of people far and wide and to social cohesion can never be underestimated.

The organiser’s people-first philosophy has come across loud and clear in the postponed resumption of parkrun. The events were set to resume in England at the end of October. But following last week’s tightening of restrictions by the UK Government, those plans have been postponed. Not because of any legal requirements, but because they recognise the wider anxiousness over groups gathering and so they put out a statement saying: “it would be insensitive to push forward with reopening.”

There may have been some commercial pressure for parkrun to resume, as their major sponsors enter a seventh month unable to reach the millions of people parkrun touches every week. But parkrun have put people before profit. Kudos to them.

Life will never be the same again after the pandemic, there has to be a new normal. But in parkrun’s case, a resumption of normal service will be one welcomed by everyone in running. And when that day comes, parkruns across the UK will be occasions worthy of the biggest birthday celebrations.