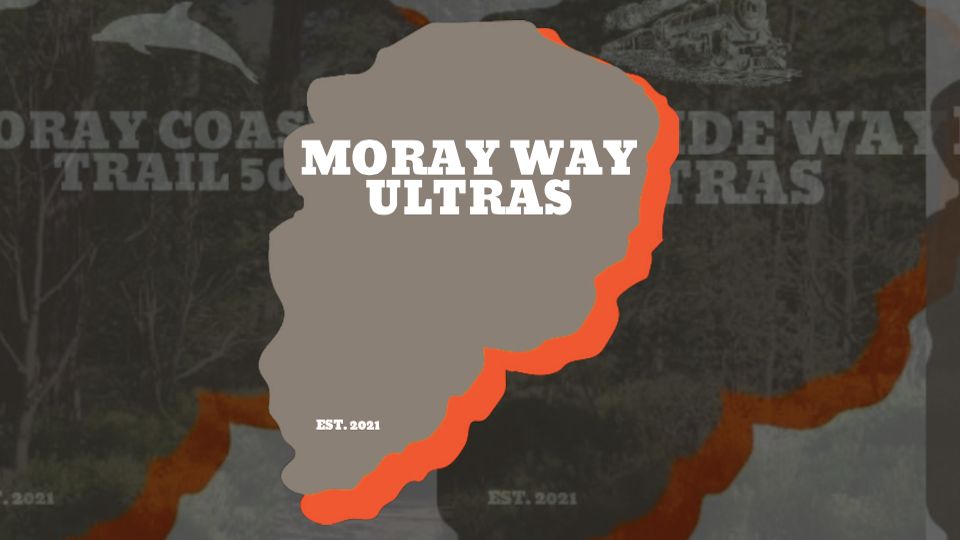 Kyle Greig's new four-race series makes the most of Moray

GB and Scotland ultrarunner Kyle Greig has just launched a new race series for 2021, based in his home region of Morayshire. The Moray Way Ultras race series will be made up of four events, each held on the long distance paths on which Greig himself has spent many hours training.

Greig said, “I wouldn't be the runner I am today if I hadn't been training in such natural beauty and diversity. The Moray area truly has everything a runner could want, from mountain to coastline, forests to beaches, flat to hilly. I am delighted to share all of this with you!"

Taken as a series, race director Greig says the Moray Way Ultras will give runners the rare chance to ‘tick a 50km, 50miler, 100km and 100miler off their bucket lists’.

The first and shortest event in the series will be the Dava Way 50K (Saturday, 17 April 2021). Linking the historic towns of Grantown-on-Spey and Forres, the route will mainly follow the old Highland Railway line. The ‘off-road but runnable’ course, offering a mix of woodland, moorland and farm track, goes as high as the Dava Summit (1050ft) before descending back down to sea level.

The second event – the Moray Coastal Trail 50 (Saturday, 12 June 2021) – will take runners from Forres to the coast at Findhorn. From there they will travel through the coastal forest to Lossiemouth and dolphin-friendly Spey Bay, before the finish in Cullen.

The third event will be the much loved Speyside Way Ultra (Saturday, 28 August 2021), updated to give runners the choice of two options: the full 100km (ish) route following the entire Speyside Way (without the extension) from Aviemore to Buckie, or the original 37 mile route from Ballindalloch to Buckie.

Taken together, the three individual ultras make up a 100-mile loop with 6762ft of elevation, and the fourth event in the series. ‘The Moray Way 100’ (Saturday, 2 October 2021) will offer an amazing challenge and a stunning mix of scenery – forests, mountains, cliffs, sand dunes and coastal towns – for everyone able to complete the distance.

This epic, final challenge will start in Forres and head off on along the Moray Coastal Trail. From there it will carry on along the Speyside Way and take in the Dava Way for a ‘sprint’ finish, before ending where it started in Forres. Because of the distance and the need to be mainly self-sufficient, entries to the Moray Way will be restricted to experienced ultra runners.

Entry to each of the events – and the series as a whole – is now open. Entries will be limited to between 50 and 200 runners per race, depending on the distance.