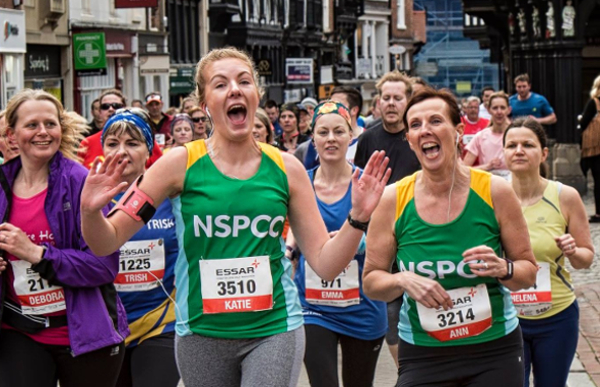 Fair Play At Chester Half

There was a sense of community at Sunday’s (29 April) Essar Chester Half Marathon as runners helped and supported each other. They also ran to remember the late Matt Campbell.

The final 3.7 miles of the half marathon were dedicated to the 29-year old professional chef who collapsed at the 22.5 mile marker at London Marathon and died later in hospital. He was running on behalf of the Brathay Trust who have since become part of the ‘Finish for Matt’ campaign in which runners dedicate 3.7 miles in his memory. The Trust was present at the Chester Half Marathon and invited entrants to pay tribute.

Another example of the sport’s selflessness happened near the finish as several runners went to the aid of a fellow competitor who was taken ill with dehydration. He was discharged from hospital later that evening and is back home.


A fast course through city and countryside, live music, high fives from children, race pacers and camaraderie between the runners summed up the day. Phillip Matthews of Swansea Harriers was first across the line in 1:07:58 with Hayley Munn of Northampton Road Runners winning the women’s race in 1:18:06.

Not everything went according to plan. A serious incident during the event caused an unplanned diversion and reduced the distance by nearly four miles for some runners. It appears to be runners who were towards the back of the field who were re-routed and had to rejoin the race within a faster group.

This was a disappointment, especially for those running on behalf of a charity. Several people contacted the organisers Active Leisure Events who apologised for the road closure and provided a refund along with a free entry into next year’s race.

Entries now open for the 2019 Essar Chester Half Marathon.