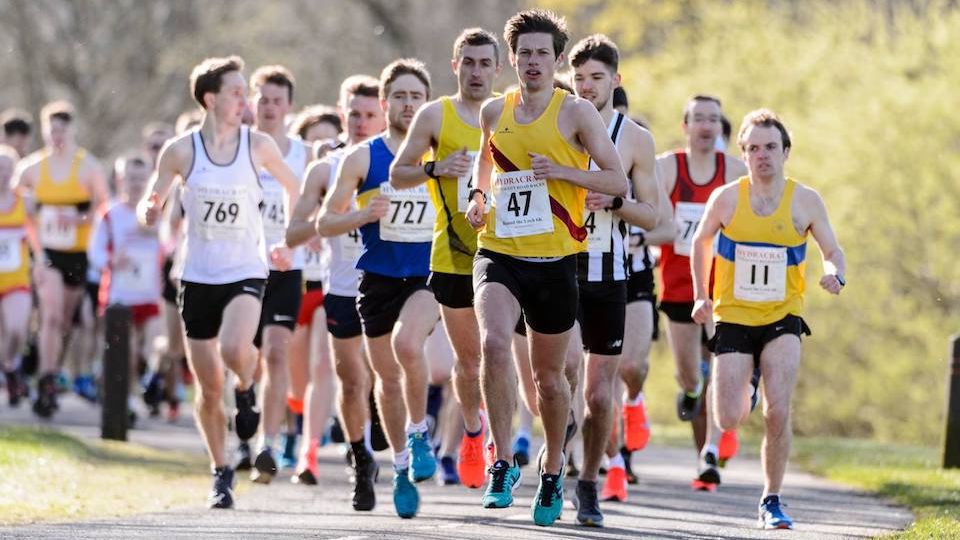 Tom Scott memorial races back for 2022

Entries have just opened for the Tom Scott Memorial Road Races, the first to be held for three years.

This year’s races will be held on Sunday, 3 April, in their traditional home of Strathclyde Park.

Organisers say that the ‘extremely fast and flat’ route ‘is renowned as one of the fastest 10 milers in Scotland’, and is perfect for personal bests.

The event’s other race, the Round the Loch 6K, suits runners of all abilities aged 13+ looking for a shorter challenge.

Although there have been a few changes to the race routes over the years, 2022 marks the 58th edition of the event.

The first race was held in 1962, to keep alive the memory of Tom Scott, a member of Motherwell YMCA Harriers.  Scott was killed in a car accident the year before while travelling to take part in the Doncaster to Sheffield Marathon. He was just 29 years old.

Since the event’s inception, the Tom Scott Memorial Road Races have become a veritable ‘who’s who’ of Scottish middle and long distance running, with Olympic, European and Commonwealth level athletes all taking part in, and winning, the main event.

The 2019 10-mile event was won by Lachlan Oates (Shettleston Harriers), ahead of Michael Crawley (Corstorphine AAC) and Craig Ruddy (Inverclyde AC). All three came home in under 51 minutes, earning them the Tom Scott standard for a cash bonus.