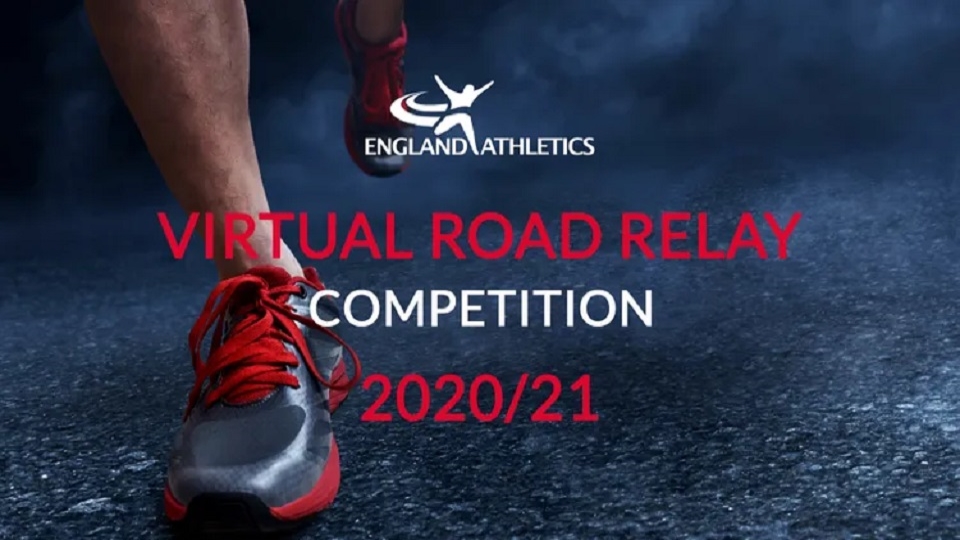 With the 'Stay at Home' requirement continuing due to the coronavirus pandemic, England Athletics developed the Virtual Road Relay Competition 2020/21 to give competitive club athletes something to focus on and test their strength on a national and international basis.

The top 50 clubs progressed to the National Round (10-22 February) to battle for the honour of representing England in the International Round – taking on the best teams from the Home Nations of Wales, Northern Ireland, and Scotland (19-22 March). Teams are mixed, with four men and four women, and each 'leg' is five miles, confirmed by digital evidence, so each team covers 40 miles collectively.

The added incentive of virtual England vests certainly put some fire in the belly for the octet racing in Wirral AC colours. They took 10 minutes off their qualifying time to race their 40 miles in 3:32:39 – an average pace of 5:19 per mile. Wirral's fastest male and female athletes were under-17 TJ Jones (24:46) and England international Sophie Tarver (27:11).

John Heap, Chairman of Wirral AC, said: “This is a fantastic achievement of which our coaching team and the young squad should be incredibly proud. We have had no access to a track or other facilities for 12 months but the relay result shows the enthusiasm of the club with nearly 40 athletes taking part. The strength building in our women’s team can be clearly seen, and with the development of our men’s team on the same trajectory, but two to three years behind, we believe the best is yet to come.”

Just missing out on the International Round were runners-up City of Norwich AC (3:33:00) and Aldershot, Farnham & District (3:33:09). There were 1,026 runners from 50 qualifying clubs competing in the National Round.