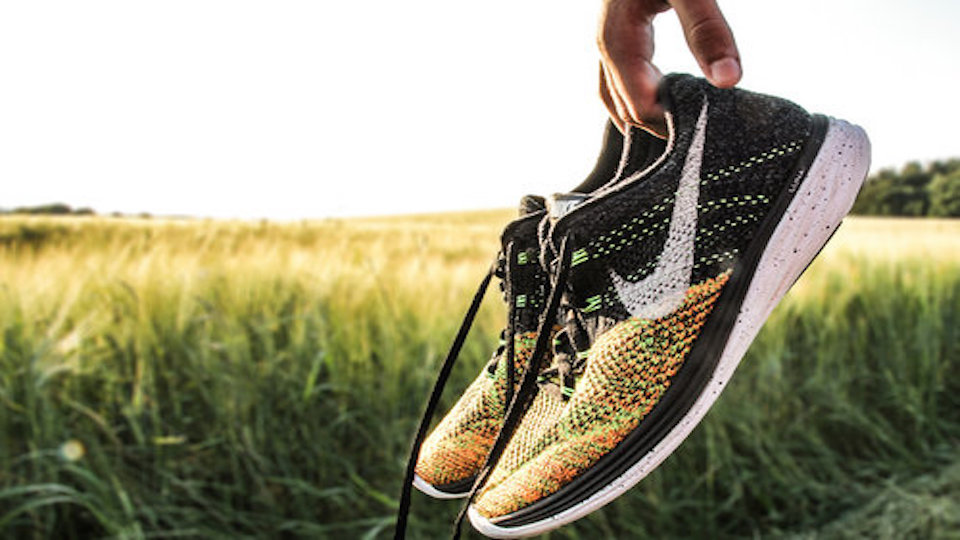 Have a virtual Blast with new ‘runclusive’ urban runs

Event organisers Blast Running have created four virtual running routes, designed to motivate, challenge and inspire those currently part of the supportive Blast community – as well as to encourage others to join in.

All four of the new Blast virtual runs – 5k, 10k, Half and Marathon distance challenges – are part of the ‘runclusive’ series: an international programme linking together many other otherwise separate virtual events.

Runs of the same four distances in both Glasgow and Aberdeen are also part of the ‘runclusive’ series. Runners can sign up for runclusive events as individuals, or through runclusive’s charity partners.

As the events are part of a series, taking part in each runclusive event earns runners points, gains them places on the leaderboard and unlocks rewards along the way. Points are awarded on a per kilometre basis: completing a 5k earns a runner 5 points; completing a marathon 42.

Fundraising for charity unlocks bonus rewards for runners when they reach certain milestones, and also makes a big difference for the charities themselves.

Like most virtual events, the new Blast Running virtual runs can be completed whenever and wherever suits – but running in the event city itself earns double points in the runclusive series.

Runners signing up for one of Blast Running's four new virtual races can use the organiser’s recommended routes through Edinburgh, or one of their own.

The recommended 5k route offers a 360 view of Edinburgh around Arthur’s Seat; the 10k route takes in road and trail around Dalmeny Estate. Age and sex category prizes are up for grabs for all runners taking on the recommended routes.

All points earned can be exchanged for free entries to other runclusive events or exclusive merchandise, like medal hangars and shirts.

To qualify for points, each run must be recorded on an app, and submitted for verification; all event finishers receive a ‘high-quality piece of bespoke bling’.