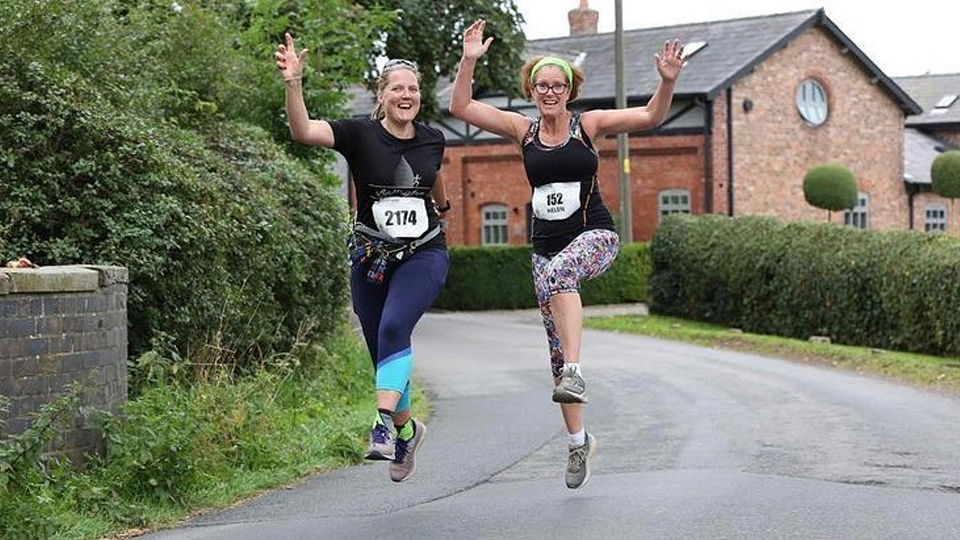 Runners across the north are jumping for joy that the Wilmslow Running Festival is back this spring...

If you feel the need for speed and want to start the year with a springtime PB tucked under your belt then take note that this year’s Wilmslow Running Festival is scheduled for 20 March.

The Cheshire event offers a beautiful course on closed country lanes with entrants promised ‘an amazing atmosphere, festival village, spot prizes, free photos and much more’. But it’s not just aesthetics that are spot on - the iconic half marathon and 10K also benefit from a fast, flat course that is renowned for producing PB times.

The popular spring event is known as one of the friendliest on the running calendar and with 35 years of heritage it is also one of the oldest community events in the north and it has plenty of fans, one of whom - Andy O'Sullivan - commented on FB: "Wilmslow Running Festival sets a standard that is superb! Everything is just first rate!"

Both the Half Marathon and 10K courses take runners along country lanes closed to traffic and out towards Mobberley before winding back to Wilmslow. The events start together and both use the same finish.

The 2.5K Fun Run is a great way to include the whole family in the festival fun - all participants receive a medal, chocolate bar and juice drink. The first three runners will also win a Running Bear teddy.

Over £1M has been raised for charity since the event’s inception ten years ago. The Running Festival is a charity itself, organised by volunteers from Wilmslow Running Club, Wilmslow Rugby Club and the Phoenix Sports Club. Supporting local community groups directly from its income it also works in partnership with other charities to help them raise money from the events.

If you would like to support good causes and have a springtime goal then find out more at the event website.