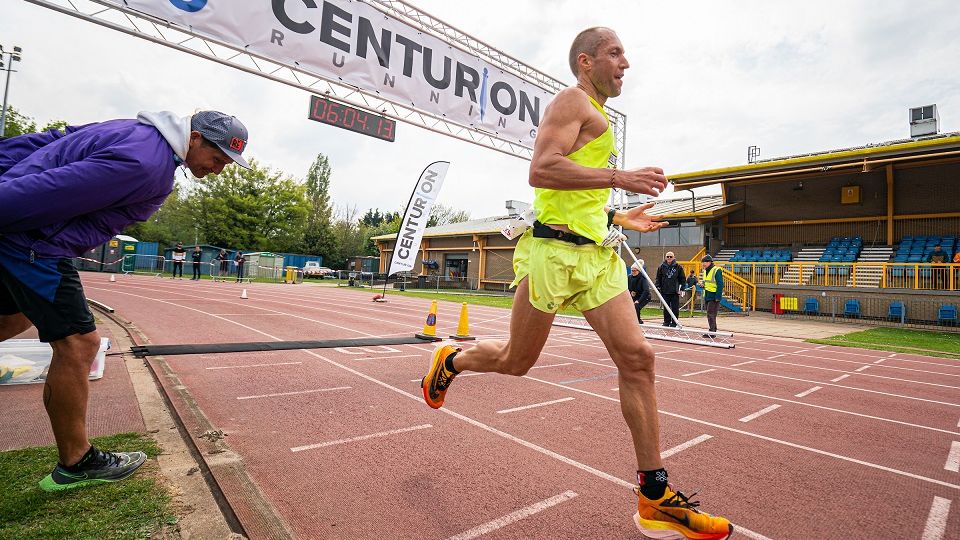 Sam Amend amends her own British 100 mile record in Bedford

Of all the epic post-pandemic records that highly trained but under-raced endurance athletes have set this might just be the best yet so take a bow, Aleksandr Sorokin from Lithuania, who erased Japan's Nao Kazami's 6:09:14 world best from 2019 in a Centurion Running Track 100 race at Bedford on Saturday 23 April.