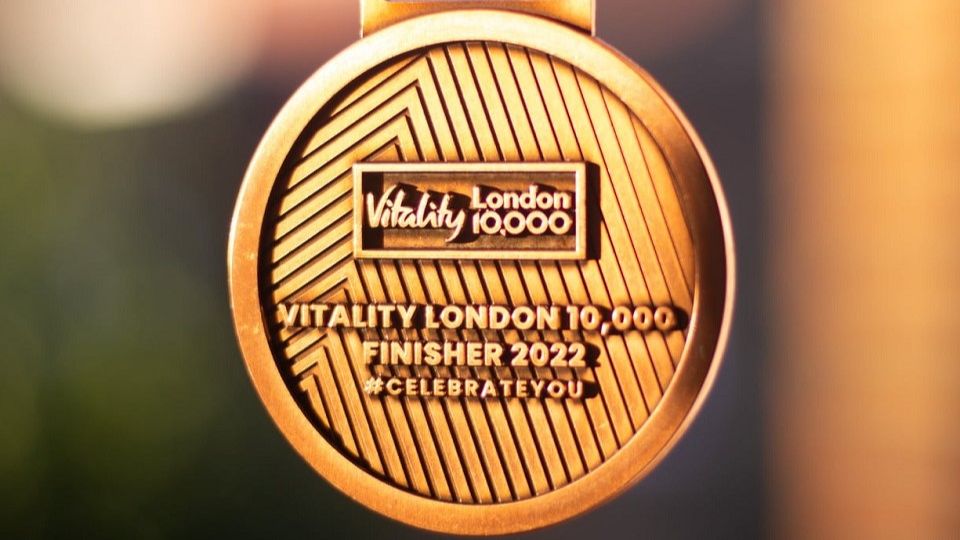 Sir Mo Farah will face Scotland's Andy Butchart at the Vitality London 10,000 on Bank Holiday Monday 2 May, while a thrilling elite women’s race will see three of the ten fastest British athletes of all time go head-to-head.

Farah is the seven-time Vitality London 10,000 champion and the course record holder with his PB (27:44) set in 2010. However, Butchart has two London 10,000 wins on his CV (2016 and 2017) and ran a speedy 10,000m in 27:36:77 on the track in the USA in March. Top names in the quality domestic field include Tokyo Olympian Chris Thompson, Joshua Griffiths and Phil Sesemann, who are all using the race to tune up for championship marathons this summer.

The elite women’s race has the potential to upstage the men's. The stellar field is led by Scot Eilish McColgan, who became the third-fastest British woman of all time at the Great Manchester Run 10K last October when she ran 30:52.

McColgan faces two other women who have recently run times that propelled them into the top ten UK all-time rankings for 10K: Samantha Harrison (fifth fastest ever, 31:11) and Jess Piasecki (sixth fastest, 31:19). Also in contention will be Steph Twell, who won the Vitality London 10,000 on the last two occasions it was held in central London: in 2018 and 2019.

Spencer Barden, Head of Elite Athletes at London Marathon Events, said: “We’re delighted to be returning to central London with such exciting fields for the Vitality London 10,000 featuring some of Britain’s very best distance athletes. We can’t wait to see Sir Mo back racing again, while the women’s race is going to be hugely competitive, with four of the 10 fastest British women of all time on the Start Line. With David Weir and Shelly Woods headlining the wheelchair races, it’s going to be a great day.”

Vitality London 10,000 is sold out for 2022 and the event will be broadcast live on the BBC Red Button. A dedicated Run for Ukraine wave will be part of the proceedings and 100% of the £15 entry fee for participants will be donated by organisers London Marathon Events to the Disasters Emergency Committee (DEC) Ukraine Humanitarian Appeal. The running numbers for the Run for Ukraine wave will be blue and yellow and runners will be encouraged to wear kit in those colours.